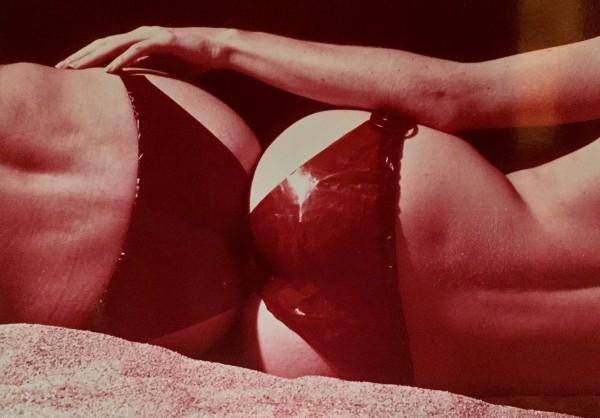 In 1975, Lee Brady and David Sanderson invented the first edible underwear in the history of the world. They called it “Candypants.”

Their legendary creation was a smashing success.

But their tale is about more than just the magical product that captivated the country—it’s the chronicle of a 50-year relationship that spans the modern gay civil rights era.

Lee and David’s story began with love at first sight, and true love’s kiss.  But every fairy tale has monsters.  Legal discrimination, AIDS, big business, even the Mafia all stood in their way at various times.  Lee and David triumphed over all of them because they had each other.

When they first met, cops could have arrested them just for holding hands in the street.  Last year, they were married, with police officers as witnesses.  Despite all they endured, Lee and David lived happily ever after.

Lee and David’s life together is an inspiration to all couples, especially young gay couples who are now able to marry.  But their story also a reminder that the struggle goes on: Gay marriage is legal in all 50 states, but 28 states still permit LGBT people to be fired because they are gay.