City of White Gold: San Francisco in the Gilded Age 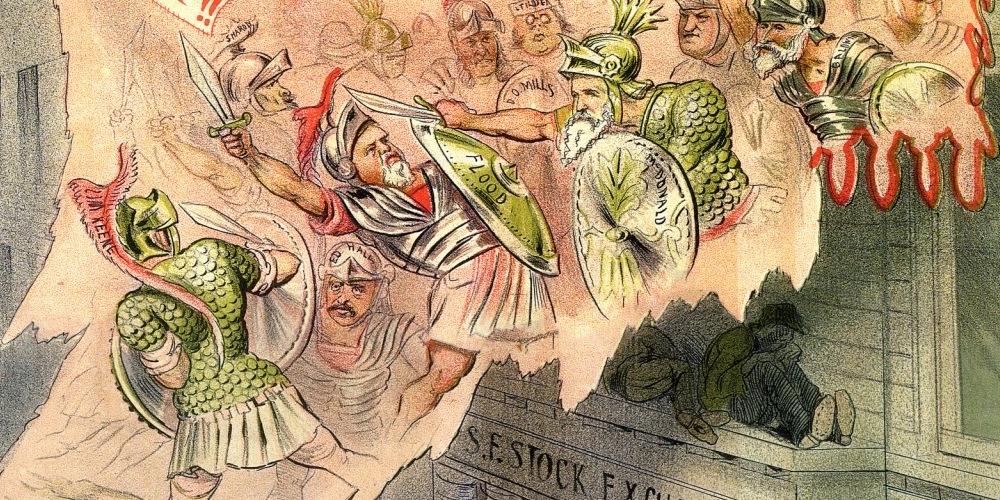 Post-Gold Rush San Francisco is dreary and stagnant, but banker William Chapman Ralston has a big vision for it. When silver is discovered in 1859, he stops at nothing to transform the backwater boomtown into one of the great cities of the world. Tragically the immense task proves more than he can handle, and others must pursue his dream when he falters.

The Gold Rush of 1849 is often the only period of 19th century San Francisco that we know. And yet there is another era that is far less documented—an era of even more frenzied pursuit of wealth, of larger-than-life titans battling for dominance, of a lasting impact on the Far West and on the United States as a whole. This is the story of San Francisco’s Gilded Age—beginning with the discovery of the silver-rich Comstock Lode—and how it propelled an outback seaport into a world-class metropolis, a CITY OF WHITE GOLD.