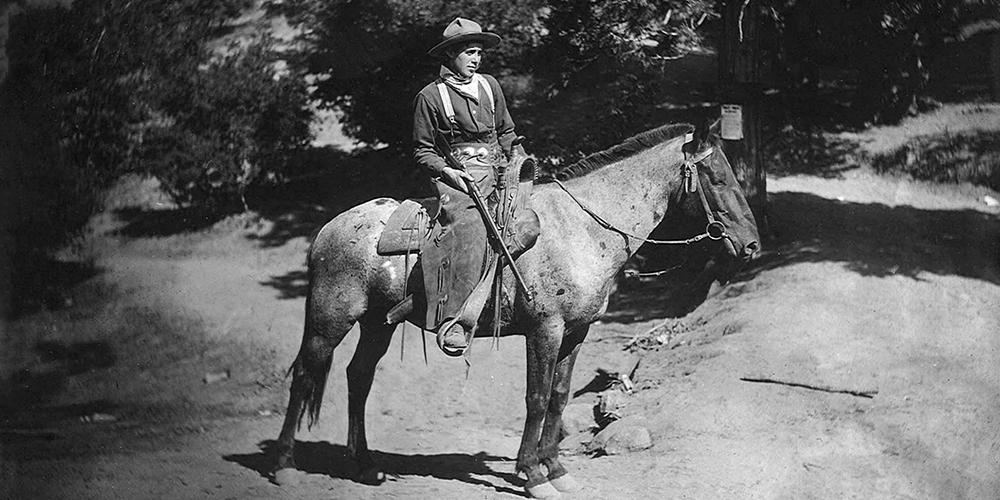 An Ordinary Man an Extraordinary Discovery.

Milton Humason was a cowboy with an 8th grade education who drove mules trains laden with building materials up dangerous mountain trails for the construction of the Mount Wilson Observatory. Once completed he landed a job as the observatories' janitor from where he rose, overcoming self-doubt and adversity to become one of America's greatest astronomical observers.

Nicknamed the ‘Renaissance man of Mount Wilson,’ Humason is one of the most charismatic figures in the history of science. An expert horseman, hunter, moonshiner, poker player and raconteur who by good fortune and determination discovered he had a natural talent for astronomical instruments. Looking deeper into space than anyone had before, he captured images and spectra that led to many discoveries, including, in partnership with Edwin Hubble the discovery that the universe was expanding. What today we call the Big Bang Theory.

While he has largely been forgotten by the institutes of science his contributions live on through a ‘cult’ following populated with devotees, like the revered physicist Freeman Dyson and the popular TV scientist Bill Nye. While in the hallowed halls of popular culture punk-rock songs and musicals have been penned in his honor.