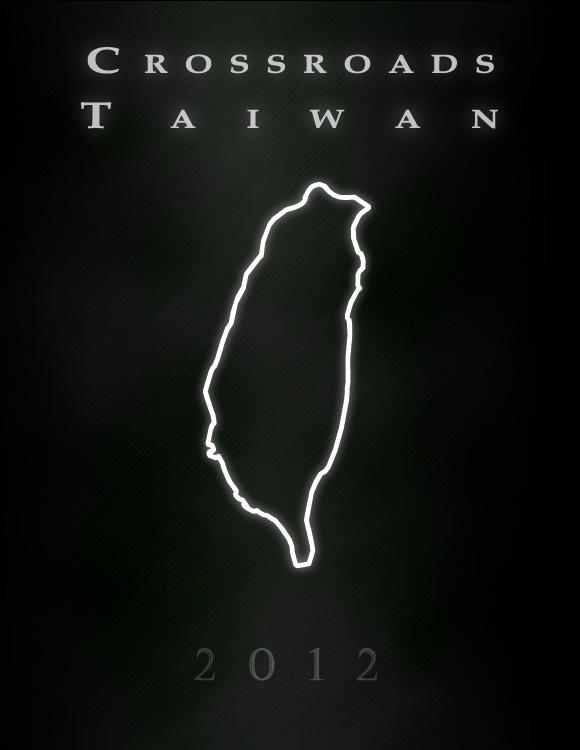 For nearly 40 years, the inhabitants of Taiwan lived under martial law and the shadow of a government-ordered massacre of thousands of civilians. Taiwan now exists in an international gray area, shrouded in the fog of strategic ambiguity that threatens to be swept away by war. CROSSROADS TAIWAN seeks the stories from the survivors of the oppressive 20th century government, explores their hopes of freedom for the 21st century, and confronts the threats that still loom over Ilha Formosa ("the beautiful island").