The Dao of Thao 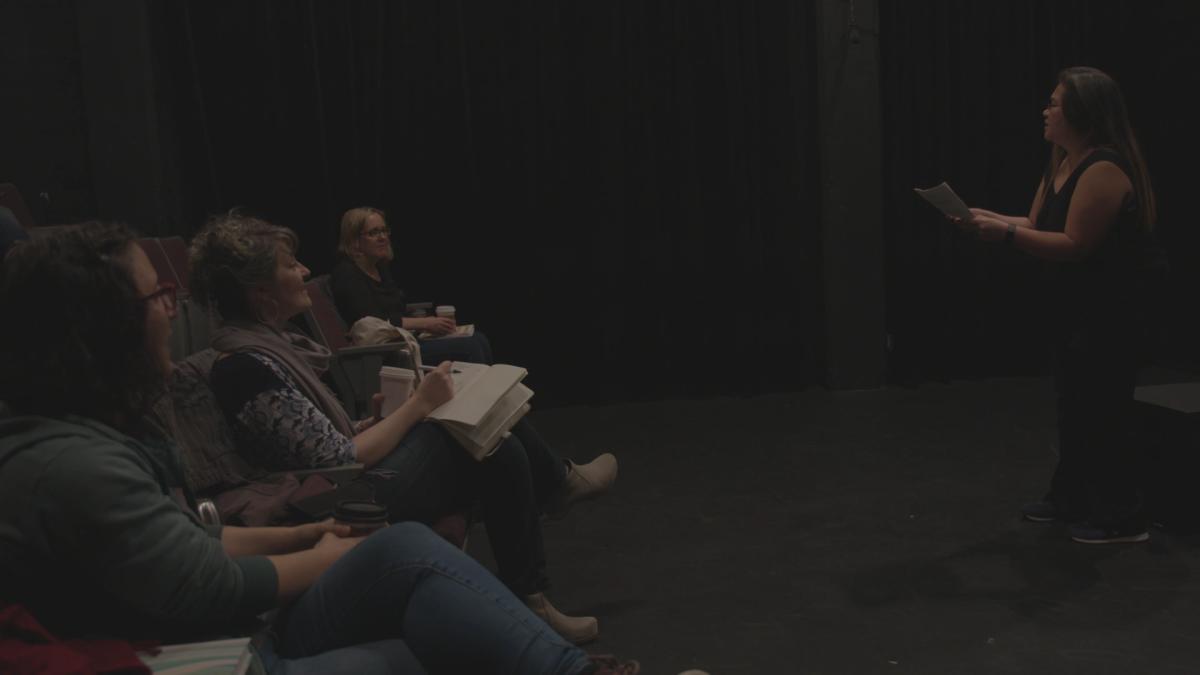 This comedic documentary features Thao P. Nguyen, a Vietnamese American queer comedian and solo performer based in the SF Bay Area who used her hilarious and critically acclaimed one woman show FORTUNATE DAUGHTER (originally directed by W. Kamau Bell, who gave her the “W. Kamau Bell Solo Performance Black Belt”) to deal with pressures of being pulled between her family and her LGBTQ community. For years, her friends have been pushing her to “come out” as gay to her family but she considers ways immigrants and communities of color have other rituals for coming out, such as “coming home”--quietly bringing the partner home to the family for gradual exposure and disclosure. When her cousin comes back from jail and joins them for Thanksgiving dinner, she realizes that if he could shamelessly “be a criminal” then she could be “gay,” and just subtly “come home.” Then Thao marries a cis-gender man and has a child, now 18-months old. Thao’s parents forget she was ever queer as they celebrate her starting a “normal” family. Conflict averse, she tries to “redirect” and also “come home” to her LGBTQ friends by introducing them to her new family--but loses a handful of friends in the process. When her dad becomes ill she wrestles with the idea of telling him directly, knowing that her relationship with him will change forever. Thao decides to do one final thing that will surprise both her Vietnamese American family and her LGBTQ friends, awakening them both: make a performance about queer motherhood. But is she only dreaming?

Like other films about performers particularly BARRY CRIMMONS: CALL ME LUCKY, John Leguizamo’s LATIN HISTORY FOR MORONS, and Marlon Riggs’ TONGUES UNTIED, THE DAO OF THAO interweaves performances, verite footage, animation and self narration to build intimate personal stories that in turn challenge social institutions at the center of issues such as child abuse, social justice, queer liberation, and colonization. Comedy frames painful aspects in our society while helping us dream of alternative possibilities.