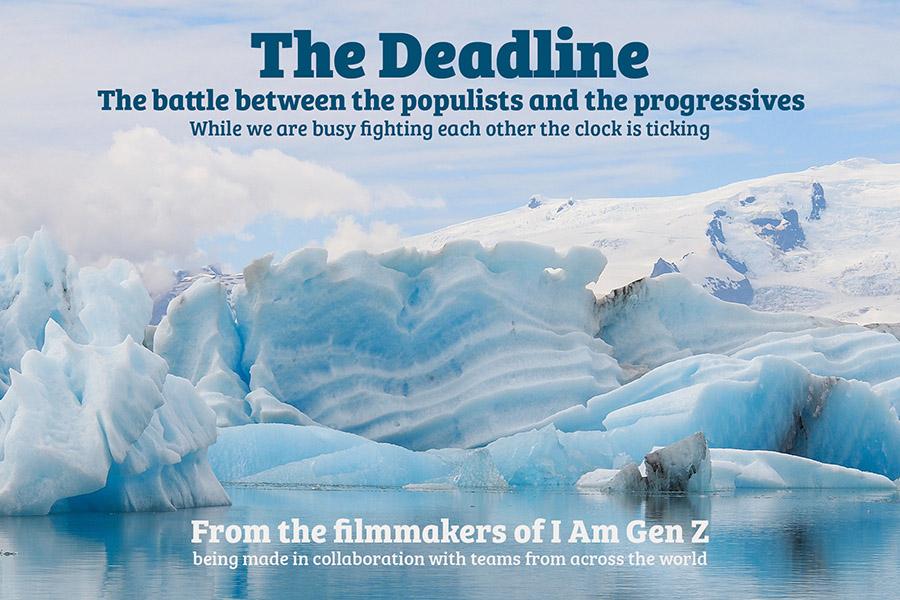 This film is about the battle between the populists and the progressives happening across the world. It is the story of the sharp swerve away from democracy towards autocracy and how this is limiting our ability to fight humanity’s ultimate deadline, the climate crisis. Is the power of vested interests, populist movements and our own psychology too strong a force to be reckoned with to overcome our divisions to solve the one issue that will affect us all?

As Roe v Wade is dismantled in front of our eyes at the same time that the son of a corrupt dictator wins a landslide victory in the Philippines, self styled “illiberal democrat” Orban is voted in for a fourth term in Hungary, France’s Far Right show us they are one step closer to the Elysee Palace, and one of the world’s richest men sets out to buy Twitter to exercise his belief in free speech absolutism, we are witnessing the dismantling of progressive, liberal, democratic values at lighting speed. Entrenched polarisation between nations, and between citizens within nations, is rendering constructive dialogue defunct. Meanwhile the oil and gas industry are unable to resist the lure of colossal payouts in the years to come despite climate scientists stating that the delay to cutting fossil fuels could mean, as stated by our UN Secretary General, we miss our last chance to secure a liveable and sustainable future for all. This story is a present tense narrative with huge ramifications for all of our futures.

The film is being made through a cross-border collaboration between the UK production team behind “I Am Gen Z” and filmmakers from disparate corners of the world.

We are grateful for the support of individuals. Without them making independent documentary films would not be possible, and the subject matter of this film goes to the very heart of why sustaining independent journalism and storytelling is critical.