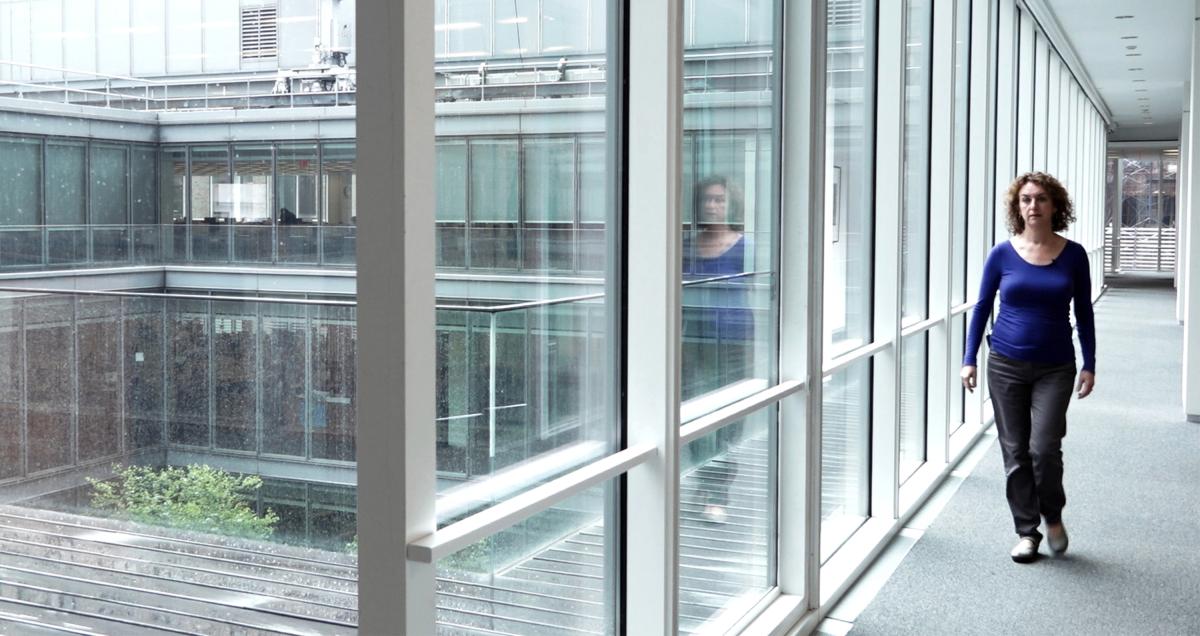 Driven to Abstraction unravels a mutating tale of self-delusion, greed, and fraud-- the $80 million forgery scandal that rocked the art world and brought down Knoedler, New York City’s oldest and most venerable gallery. Was the gallery’s esteemed director the victim of a con artist who showed up with an endless treasure trove of previously unseen abstract expressionist masterpieces? Or did she eventually suspect they were fakes, yet continue to sell them for many millions of dollars for fifteen years? Whatever the truth, two women from very different worlds were, wittingly or not, caught up in the greatest hoax ever of Modern American Art.

When collectors realized they had plunked down millions on now worthless fakes, lawsuits started flying, and the Feds did what the Feds do—they followed the money to tax evasion and money laundering and to a simple house in Queens. It turned out that all the fakes were the work of a single forger, an elderly Chinese immigrant with the uncanny ability to mimic the masters of Abstract Expressionism.

How could this scam flourish for so long despite plenty of red flags popping up along the way? It took a village, says the New York Times reporter who broke the story. The art market’s lack of transparency and secret transactions smoothed the way. Along with drugs and arms, the art trade is the most unregulated in the world.