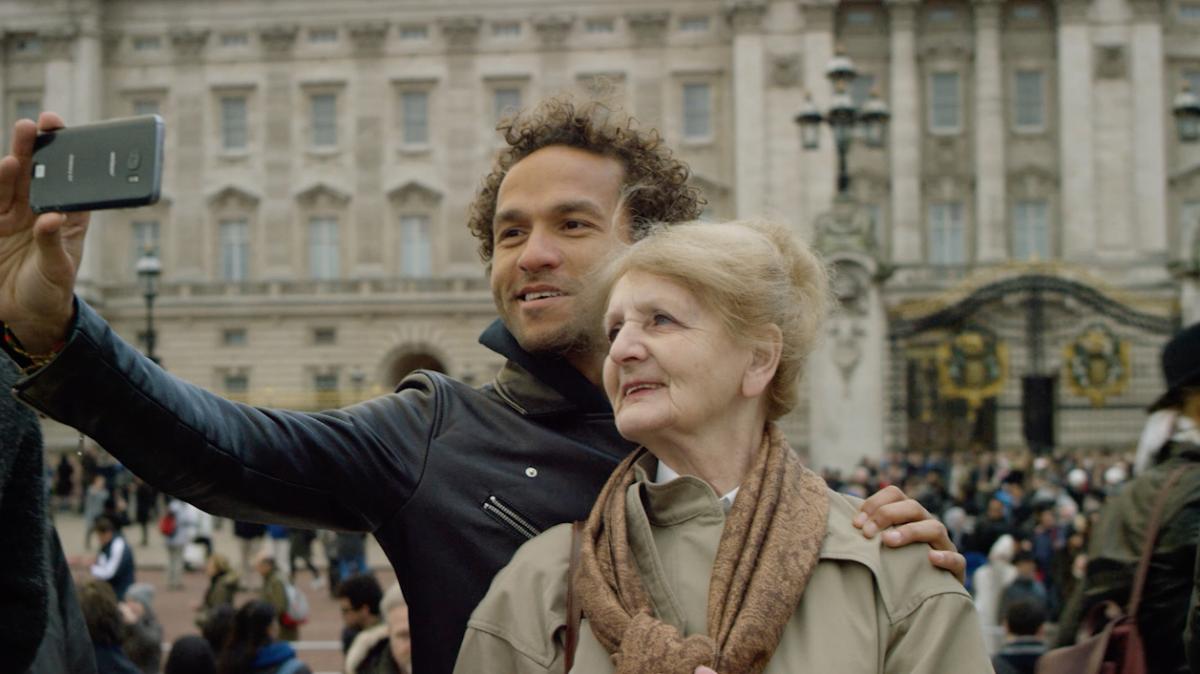 Duty Free is a feature-length documentary about an immigrant mother, who, after working every day of her life to support her two kids on one paycheck, is abruptly fired from her job at the age of 75. As she struggles to find new work to support herself, her son decides to repay her sacrifices by taking her on a bucket-list journey to do all of the things she was never able to do while she was working. From milking cows on a farm in Vermont to taking a hip-hop dance class to going to the gravesite of her sister, the pair unpacks the significance behind each of her bucket-list choices. In contrast, she is forced to face the reality of how significantly culture has changed in the 40 years she has been behind the hotel curtain: how paper applications have been replaced by web applications, how hand-delivered resumes have been by replaced by email attachments, and how pervasive ageism is in America’s job application process. The film will explore the layers of one mother’s life in hopes of shining a light on the millions of aging Americans who are being left behind by our society and our government.