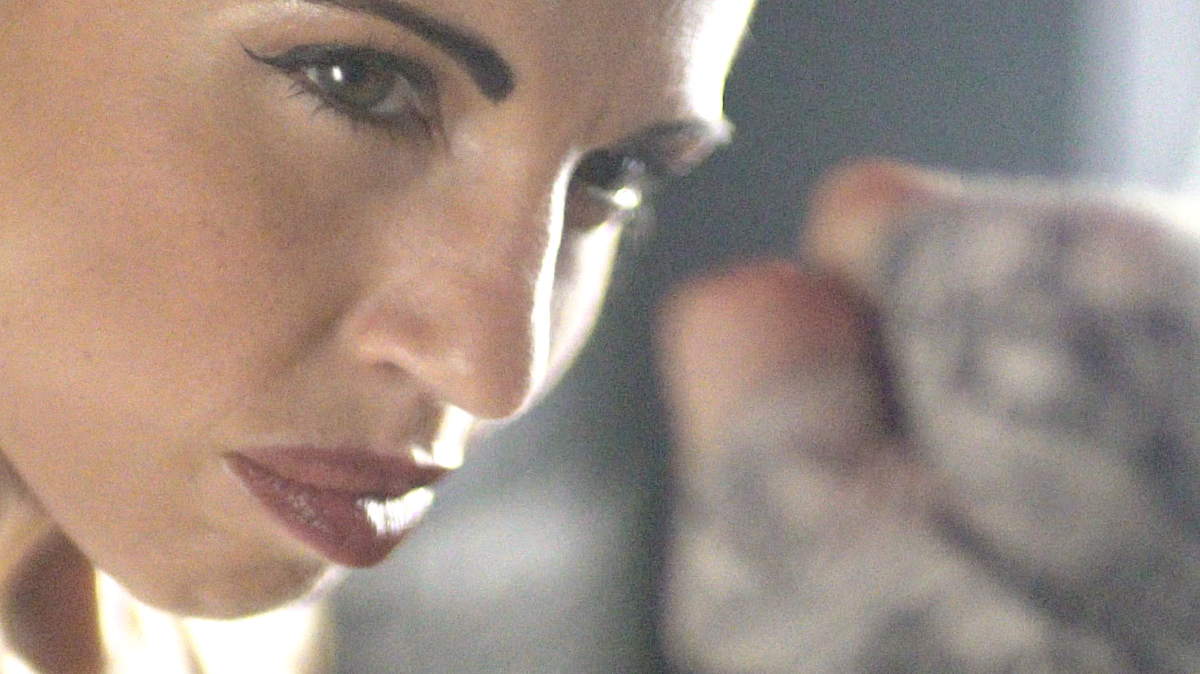 THE EMPRESS, a feature documentary, is a deep dive into the raw world of women’s prizefighting, seen through the eyes of the rising star, Alicia Napoleon Espinosa, a glamorous boxer on a campaign to be recognized as the finest female boxer in the world today. The film tracks Napoleon Espinosa through a string of title fights beginning in 2016 and culminates in forthcoming bouts against the current undisputed middleweight champ Claressa Shields.

In the ring, Alicia’s 12-1 record, half by knockout, speaks to her ability to savage her opponents and her determination to rise, yet out of the ring she is outspoken, spreading messages of gender equality, female empowerment and self-love, in part, a hard earned response to the family abuse she experienced in childhood. This duality of tenderness and violence leads the film to its deeper exploration of the complex nature of female rage.

As the success of WONDER WOMAN demonstrates, audiences profoundly connect to a strong, beautiful and compassionate fighter – boxes the real-life Napoleon Espinosa checks too – even though the subject of female aggression remains taboo. Now, in a perilous world of possible life and death stakes, THE EMPRESS presents an organic and powerful view of a dimension of womanhood rarely seen in documentary.

As filmmaker Nicole Lucas Haimes, with her distinctive style of intensity, humor and heart follows Alicia and her team through the personal and professional trials of becoming the best, THE EMPRESS emerges as a powerful and universal story which speaks to our times.

Please click on the yellow "trailer" link above, and if you like what you see, make a donation! Tax deductible donations can be made via credit card below or by check to the International Documentary Association with The Empress written in the subject line.