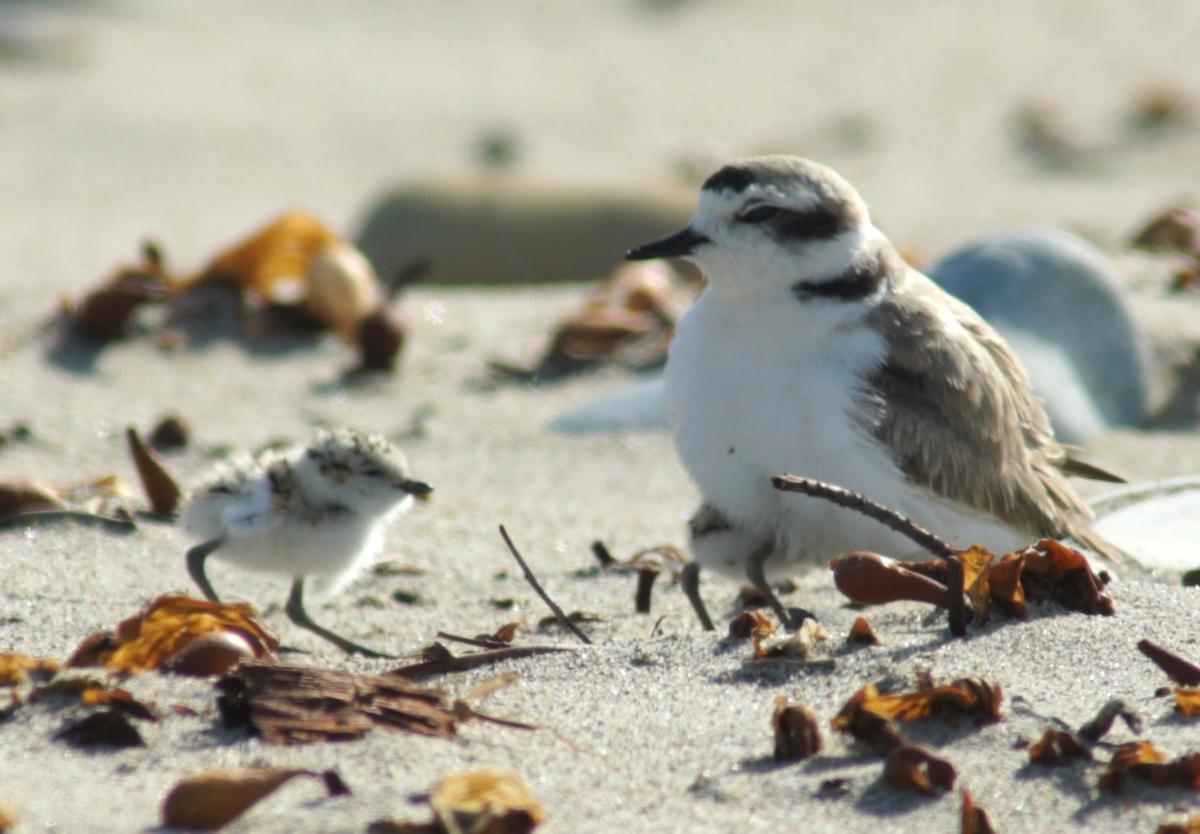 Be inspired as unique species are brought back from the brink of extinction. This documentary film highlights six iconic California species and the charismatic scientists who have played a critical role in bringing them back from the brink of extinction. The remarkable endangered wildlife included in this film are: the Channel Islands Fox, Southern Sea Otter, Mountain Yellow-legged Frog, California Condor, Sierra Nevada Bighorn Sheep, and Western Snowy Plover. This entertaining, educational and inspiring film film invites audiences to be part of the solution and take action to help preserve California’s biodiversity for future generations.