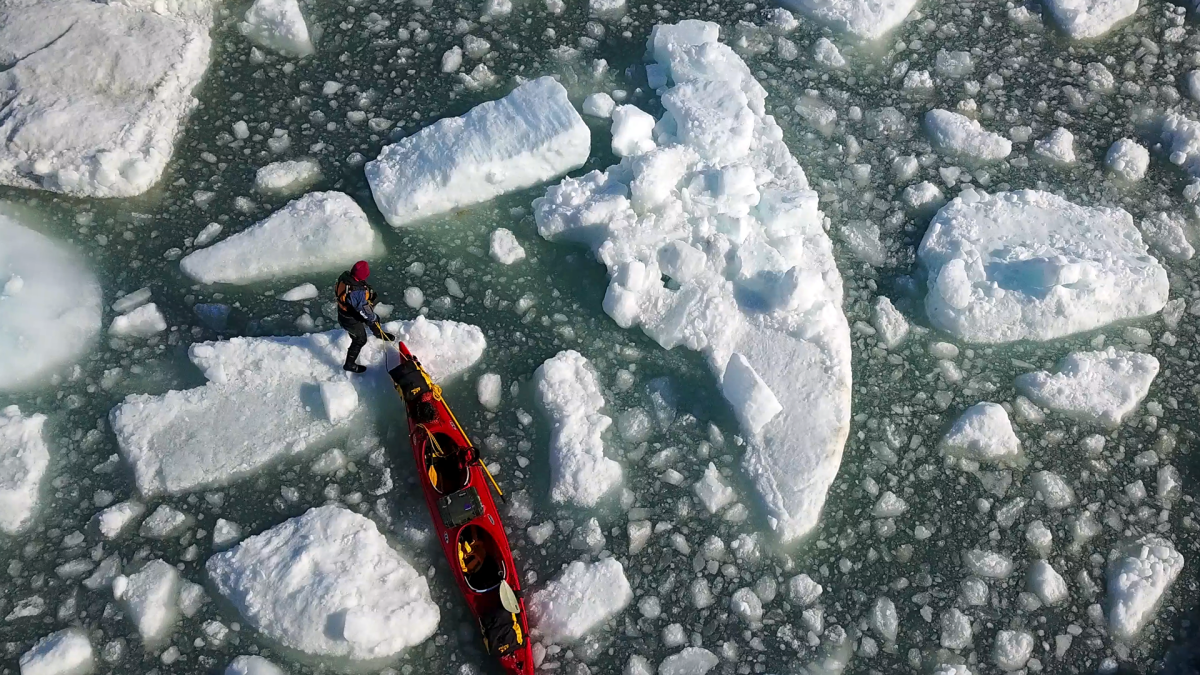 When snow and sea ice vanish, Earth changes colour. Its surface gets darker and less reflective, absorbing more of the sun’s energy. Like a flick of a light switch, temperatures rise. The dire data from climate modeling tells us where to expect the fastest changes. The Arctic. We know what’s happening there. We know the oldest sea ice is disappearing. Yet a rare expedition 500 nautical miles from the North Pole yields a startling discovery. The old ice is not disappearing. It's gone.

Steve is an expedition leader who has been exploring the High Arctic for decades. Chris is a young oceanographer who studies the world’s oldest ice floes from a Harvard lab. They know the data, the models, the science. None of that has prepared them for the truth on the ground as they gaze northward into the Last Ice Area. The floes around them are crumbling, collapsing. They are unable to navigate terrain that only years earlier was traversable. Against brutal conditions the science is scuttled, the expedition team bearing witness to Earth's most pressing existential threat as they struggle for their own survival.