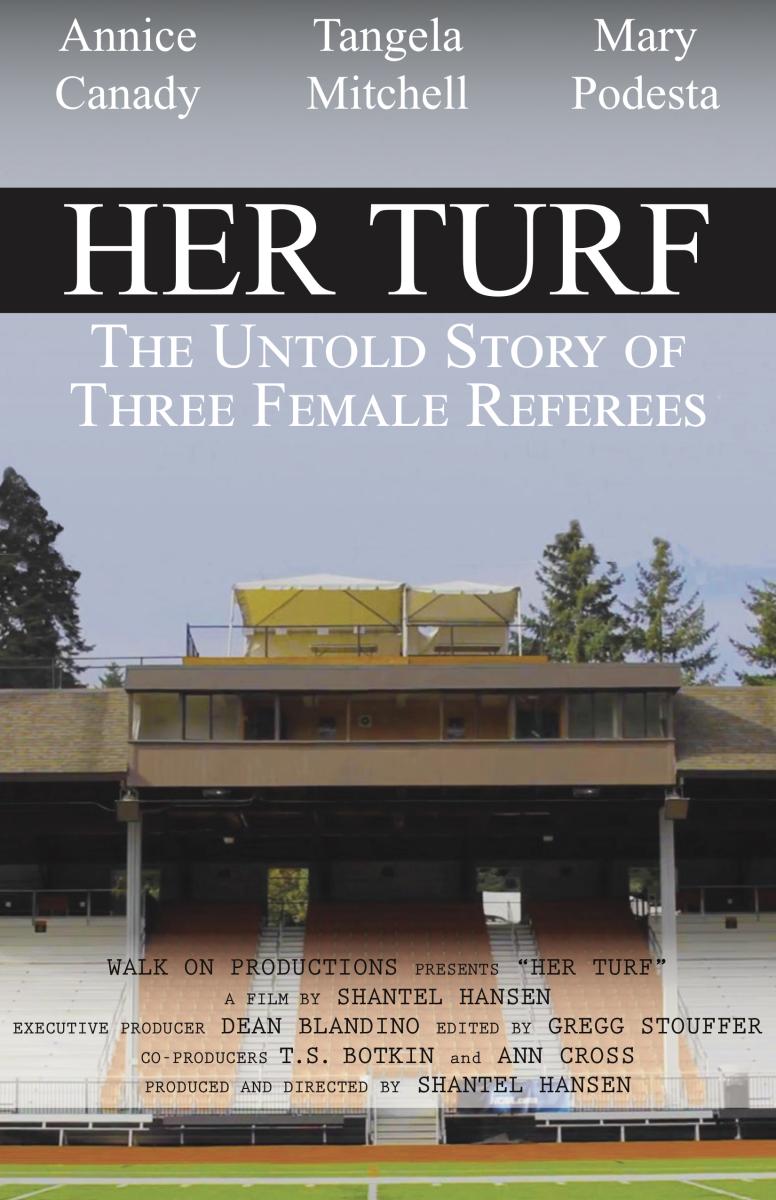 "Her Turf" is a timely and potent documentary that follows three pioneering female football referees as they boldly attempt to level the playing field. As the refs change preconceived ideas about women excelling in a traditionally male role, this film will spark deeper conversations about gender representation in team sports.

This short documentary follows three female football officials as they claim access to a powerful role in a male-dominated industry. Annice Canady was the first female football referee to officiate a NCAA game in 2001. She is revered as a trailblazer, opening the door for other women to call the shots. The three-time cancer survivor doesn’t shy away from reporting harsh realities on what it was like being the first female on the field. Tangela Mitchell has the “it” factor in officiating; she’s ambitious and has the talent to officiate in the NFL someday. Tangela carries Annice’s baton with grace as she continues to advance in the pipeline. Mary Podesta officiates for the love of the game and being part of the football community. Her sound bites are empowering, entertaining, and funny.