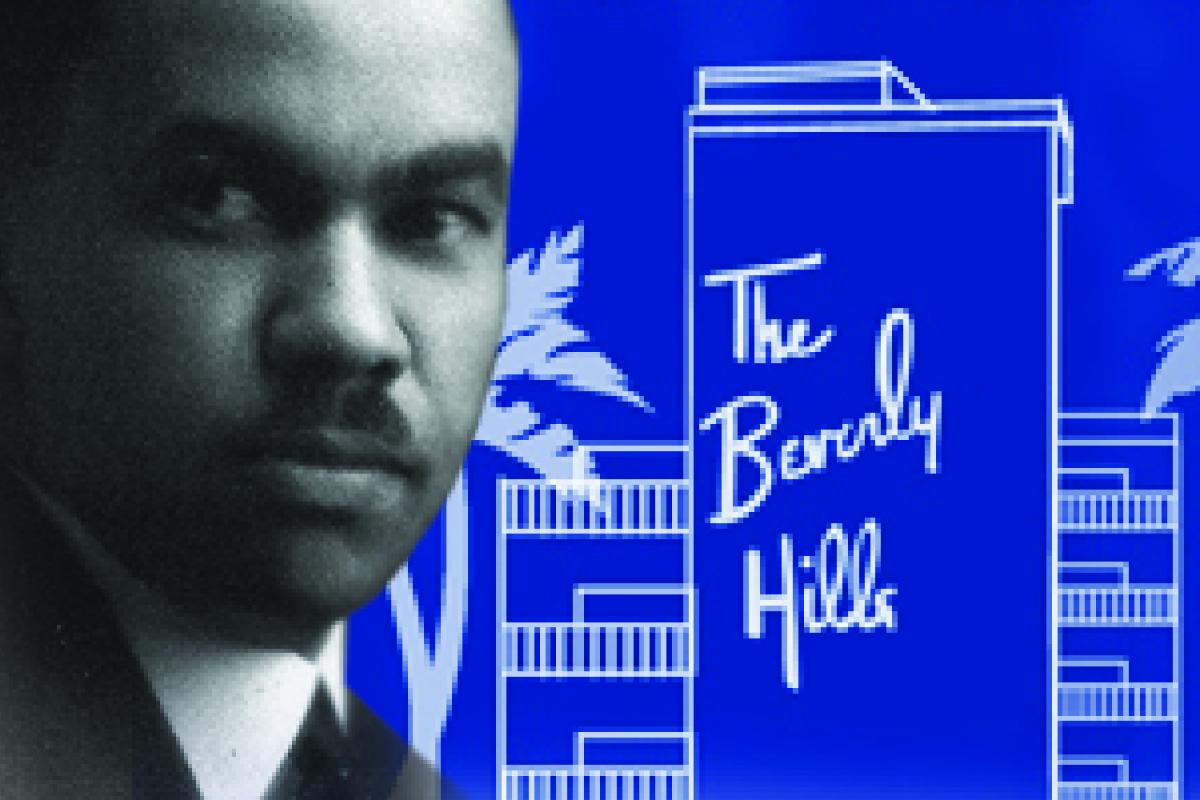 For more than fifty years Paul R. Williams was one of the most successful architects in Los Angeles. At a time when most African Americans worked as servants or laborers, Paul Williams was designing some of the most luxurious homes and important commercial buildings in Southern California. Among his credits are architectural icons like The Beverly Hills Hotel, the original MCA Headquarters Building, and the Los Angeles County Courts Building. He was part of the team responsible for building LAX International Airport. And his list of celebrity clients like Frank Sinatra, Cary Grant, Barbara Stanwyck, Danny Thomas, Lucille Ball and Desi Arnaz earned him the nickname "Architect to the Stars." "Hollywood's Architect" will tell the compelling, but little known, story of a man who used talent, hard work and an indelible optimism to overcome all obstacles and rise to the top of his profession. Set against the backdrop of Hollywood's "Golden Age", it is a story which is unique to that place, that time and that man.