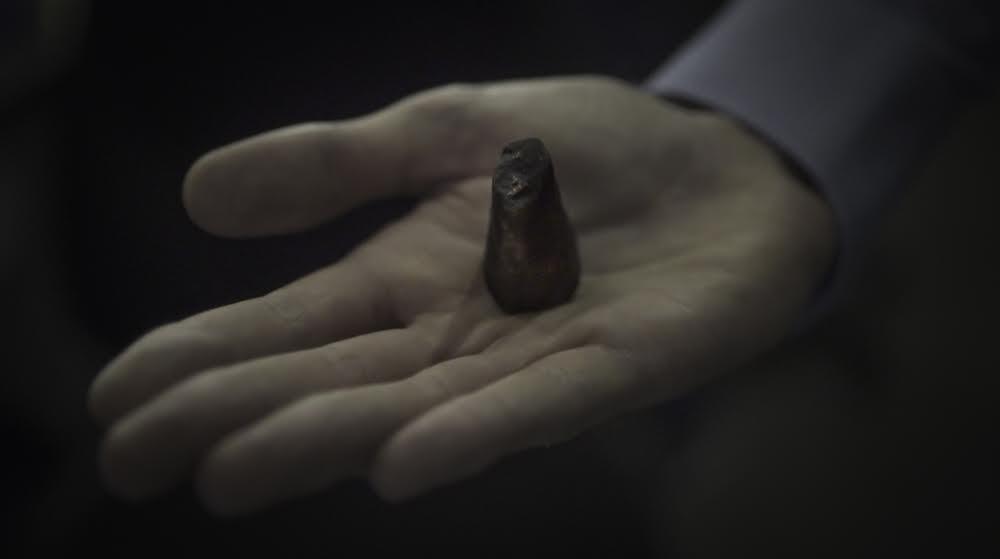 Matthew Markus is a former hacker with a special skill set: deconstructing the social systems in our world to see behind the matrix. At 24, just as the world wide web emerged, Matthew single-handedly designed a startup that tackled internet user privacy which was quickly acquired by Silicon Valley behemoths. Now, biotech is the new computer science, using DNA as the language of writing the code of life itself. Matthew, as before, sees an opportunity in solving a previously losing battle, wildlife trafficking. The third-largest illegal trade in the world, animal body parts are sold for up to $100,000 per kilo. International regulation agencies, alongside the NGO conservation machine, spend billions of dollars to stem the flow, without a long-term solution in sight. Taking animals out of the equation, Matthew sets out to 3D print genetically identical clones of wildlife products, indistinguishable from the real thing. If scarcity increases value, then flooding the market reverses this equation. He begins with rhino horn, currently the most expensive exotic material on the planet, worth more than gold and cocaine combined by weight! A crucial test case, because if successful elephant ivory, tiger claws, pangolin scales, and many other products could be next. Horn Maker follows this innovator as he travels across Africa and Southeast Asia, navigating through the complex waters of international policy, NGO politics, and criminal syndicate organizations. This is a story of fighting for nature from a lens yet unseen, challenging entrenched system with the possibilities of what pioneering technology can do for our planet.