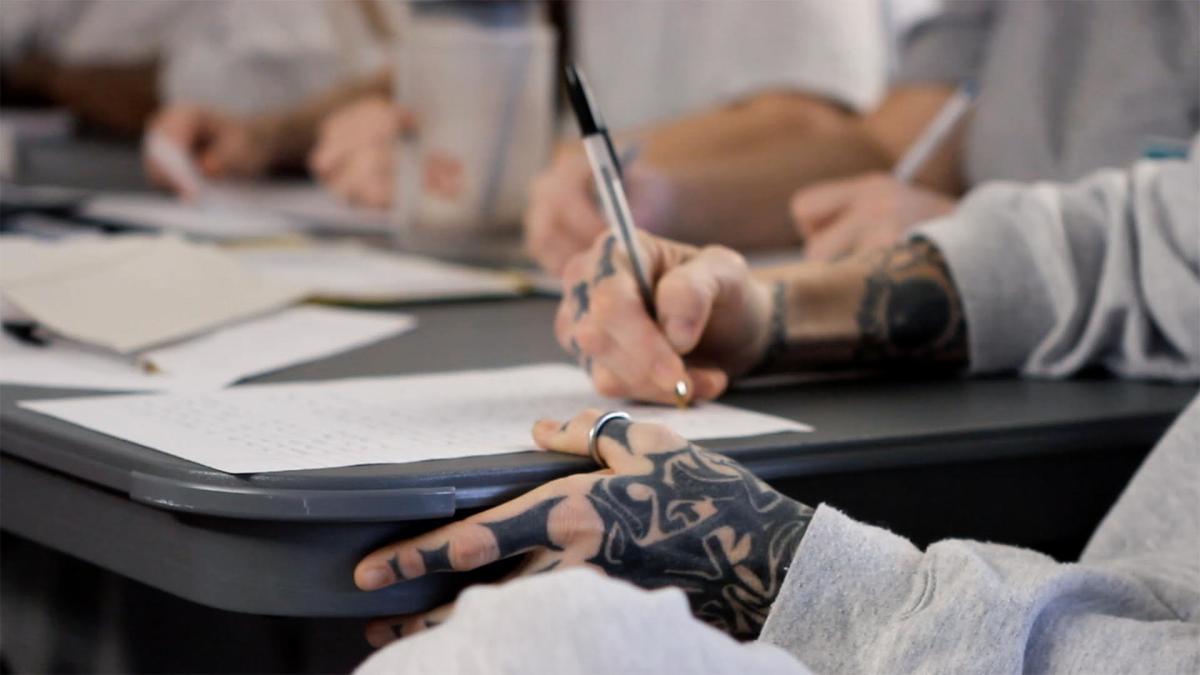 In the United States, there are over 6.8 million people in prison, jail, on probation or parole. That is 1 in every 35 adults. Perhaps even more alarming is that women are the fastest growing segment of the incarcerated population, increasing at nearly double the rate of men since 1985.

In 2008, Seattle police officer Kim Bogucki walked through the gates of the Washington Corrections Center for Women, intent on asking a group of mothers for permission to work with their school-aged daughters in a Girl Scouts Beyond Bars troop for girls with incarcerated parents. On that day, Bogucki asked the mothers a critical question: “If there was something someone could have said or done that would have changed the path that led you here, what would it have been?”

For one of the inmates in particular this question struck a chord. Renata Abramson, a repeat offender serving a nine-year sentence. In the days that followed, Renata took it upon herself to answer that question in writing, and invited her fellow prisoners to do the same. When Bogucki returned to prison a month later, Renata handed her a stack of raw and poignant essays and The IF Project was born.

The voices that came forth told heartbreaking stories of abject poverty, neglect, drugs, and physical, emotional and sexual abuse. For the first time in many of the women’s lives, the essays gave them a chance to express themselves and be vulnerable without judgment. For the first time, Renata saw that a police officer genuinely cared about her, and about ensuring that her children could avoid the seemingly inevitable road to incarceration. An unlikely relationship between cop and convict was forged.

The “IF Project” is a feature length documentary that follows this extraordinary police officer and four of the women in the program through their journey as they are released, reunited with their families and faced with life on the outside.