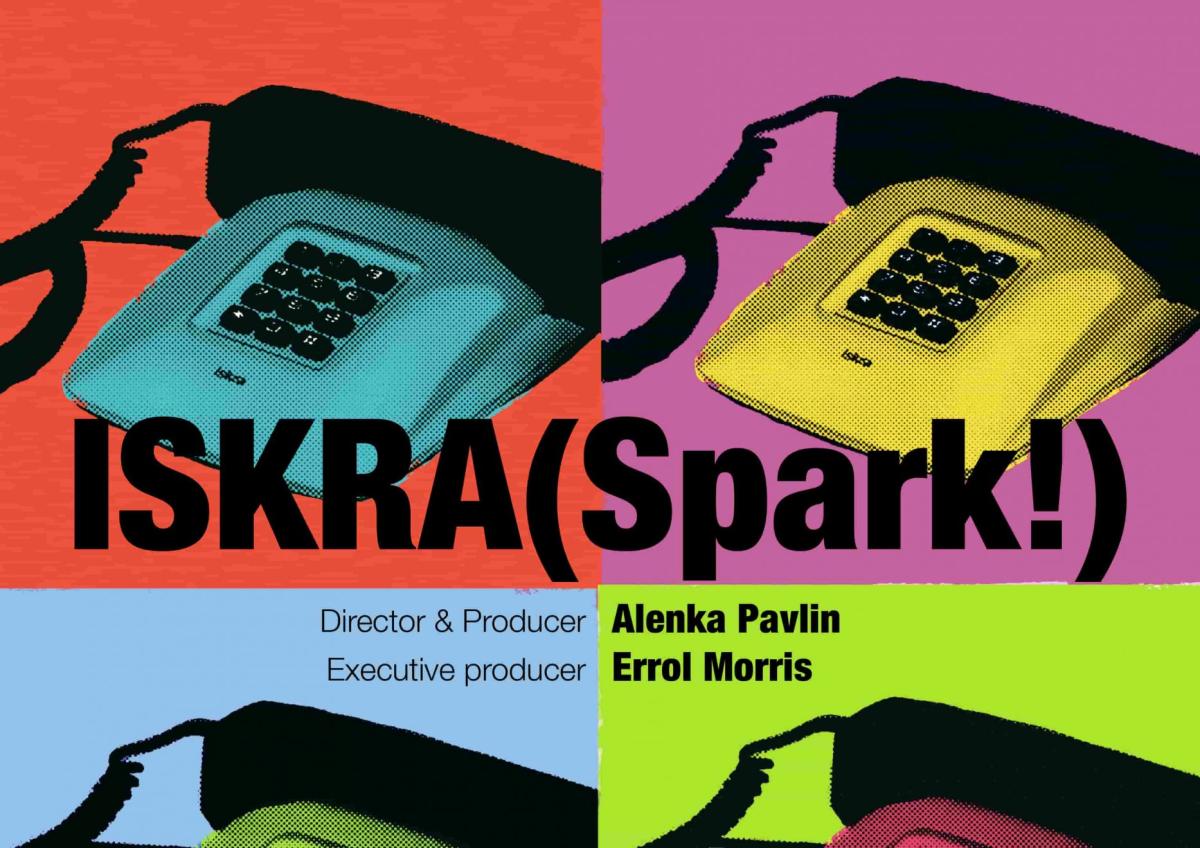 ISKRA, 'Spark' in English, was the electro-technical and telecommunications company of non-aligned, socialist Yugoslavia. One of their first major products was to build enough 35mm film projectors so every town could have its own movie theater and each Yugoslav citizen could enter the world of film fiction. It created the most stylish and copied telephones in the world. Their computer-department was bigger than Microsoft. When Gorbachev visited ISKRA in March of 1988, he was there to investigate what the New York Times called the Yugoslav ‘cash cow -- and the recipe for success in doing business with the West.’

At the end of WW2, Yugoslavia was the only European country to gain its independence by liberating itself with almost no external help. Then in 1948 it became the only country to break away from its alignment with the Soviet Union. With no electro-technical industry to speak of, Yugoslavia’s northern most republic of Slovenia began a pioneering work of building a new electronics and telecommunications industry. Two companies were given this mandate, ISKRA in 1946 and the Institute of Telecommunications (IEV) in 1948. ISKRA, as an electro-mechanical industry, and IEV in the field of wireless technology and they both grew fast.

Their employees nurtured it more than the system that created it, and they built a successful industry that only 15 countries in the world were capable of. Yet being socialist its inventors rarely carried patents. Yugoslavia for a while let ISKRA and IEV operate without much interference by politics and the two soon joined under the umbrella of ISKRA. The big ISKRA began to outgrow its borders and became an international player and a place where both East and West would meet. Then politics moved in, and all went to hell.

This is a story ISKRA and the Slovenian family of inventors, set against a backdrop of the Cold war, in a misunderstood country that no longer exists…