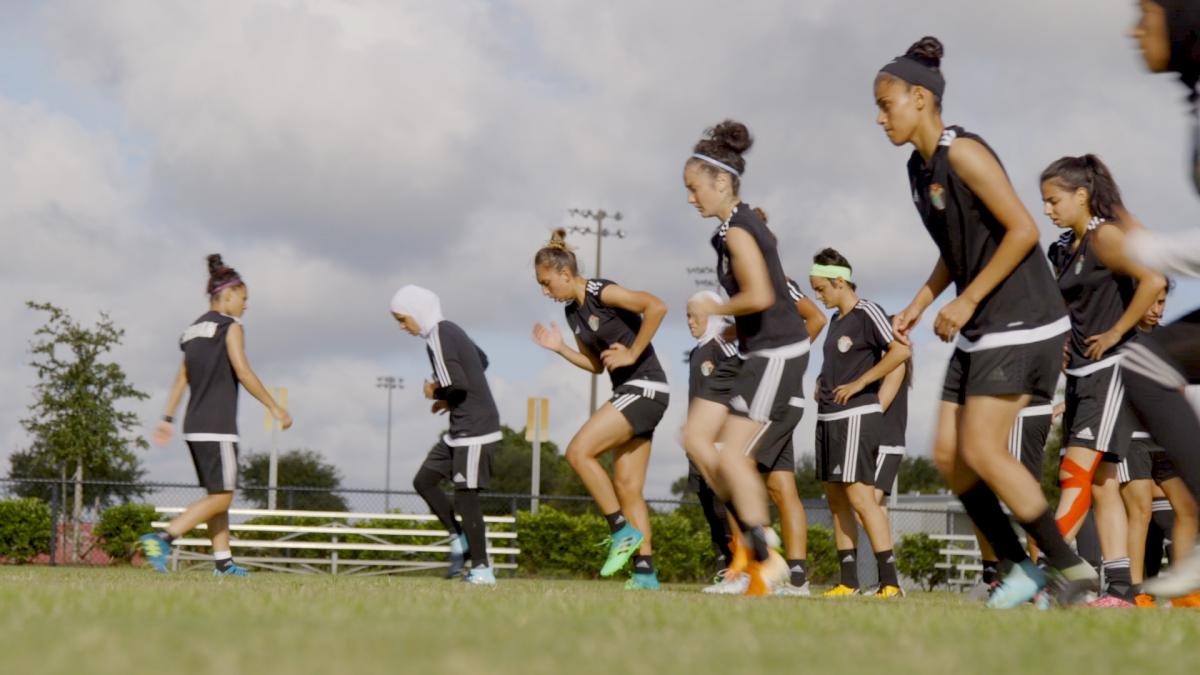 The women of the Jordanian national football team share one dream: to qualify for the World Cup. For the first time in the team’s 13-year history, this dream is within their reach. Our film follows the team through the World Cup qualifiers as they attempt to make history, challenging generations of social and cultural traditions that discourage women from playing sports. If they qualify, they’ll be the first women’s team from the Middle East to play in a World Cup. Following the lives of key players on the team, the film explores the personal and professional complexities of playing football in a region where women have limited freedoms. The physical demands of training for a World Cup qualifying tournament are only half the battle for these trailblazing football players; they are also working to overcome gender stereotypes and public perception in Jordan, throughout the Middle East, and around the world. This group of strong and talented Jordanian women are striving to do something that has never been done before. This story follows their journey as they pave the way for female athletes across Jordan and the Middle East, showing the world that dreams are meant to be achieved.