Journey between the Vines: The Black Winemakers' Story 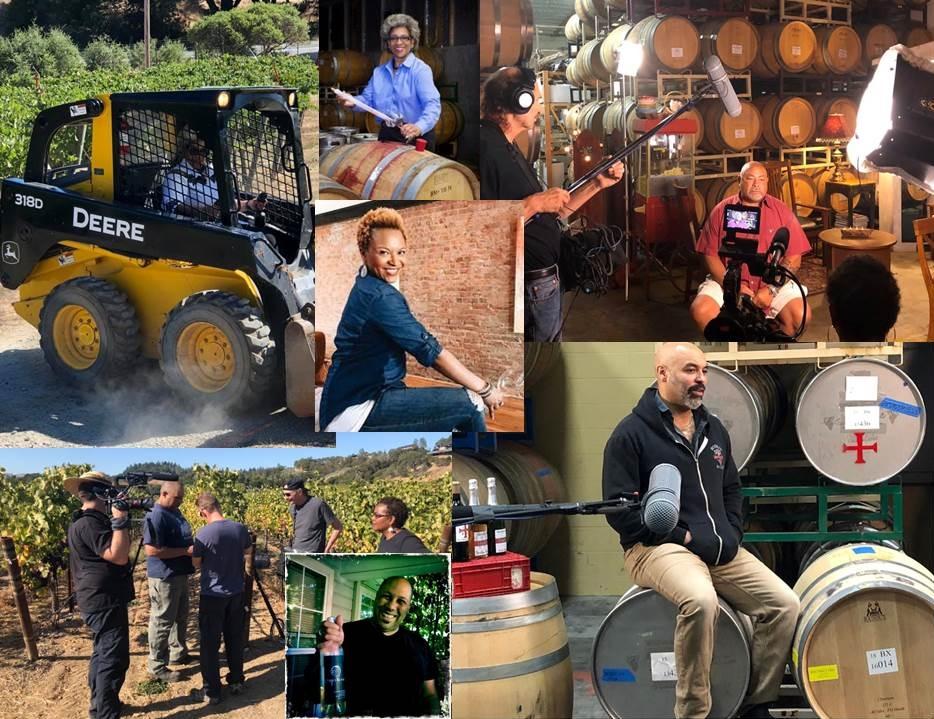 Journey between the Vines: The Black Winemakers’ Story is a documentary about award-winning Black Winemakers from diverse career backgrounds who followed a new passion and are disrupting the stereotypical image of winemakers.

The Black Winemakers' Story is an intense love story about eight winemakers and their relationship with the grape. It began during World War I in the European Rhine Valley. While stationed in the Rhine Valley, John June Lewis, Sr. (1894-1974) fell in love with the land, the soil, and mostly the grapes. Following the war, John would return home to Virginia to his father’s plantation. He would later inherit land from his father, and plant 10 acres of vineyard, and create Woburn Winery, the first African American winery. More than two decades would pass before another Black Owned winery would be established. This time it would be the west coast making a statement in the wine industry! From the few wineries opening in the mid-nineties to present day, there are less than .001% of African American owned vineyards and/or wineries. And, their Grape to Glass journey is as diverse as the wine they produce.

The mission of Journey between the Vines: The Black Winemakers’ Story documentary is to provoke conversation around the growth of winemaker diversity in the industry.

You can be a part of HISTORY! Your support of the production of this documentary will help us complete the last few film shoots and move into editing.

Please click on the link below to donate and support the creation of the first ever documentary to share in detail the lives of some of the most amazing Black Winemakers in the US. ALL DONATIONS ARE TAX DEDUCTIBLE.