A Journey Into the Storm formerly Recovering Irma 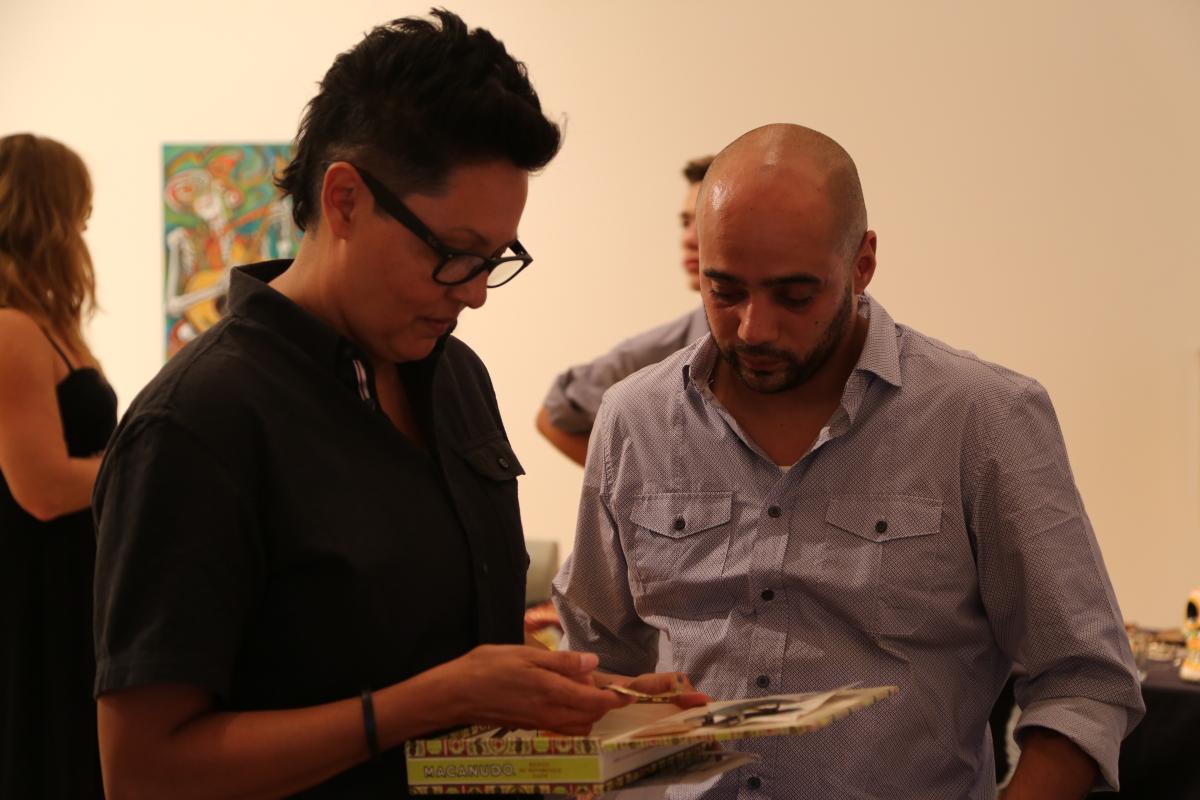 At some point in almost everyone’s life, there comes a challenge so overwhelming, so painful, that it forces a course of action – to run and hide or to turn and head bravely Into the Storm. For filmmaker Sandy Salas, that defining challenge occurred on the day her Father took a gun and killed her Mother and then turned the gun on himself. Into the Storm is the heart-wrenching, inspiring journey of Sandy’s life as she confronts the complexities of the domestic violence that shattered her family.

On the verge of shutting herself off from her family to escape her painful past, Sandy receives a phone call from her nephew Lorenzo who tells her he was arrested for domestic violence and didn't know how to change. When she starts to support her nephew on how to change she learns she must forgive her father, so her past doesn't determine her future.

Into the Storm is a story about legacy – about the legacy caused by cycles of domestic violence, and the desire to create a new family legacy of one’s own, one that reverses violence and builds on hope and forgiveness. It’s the autobiographical tale of filmmaker Sandy Salas, the youngest of the five Salas siblings born to Irma and Rudy Salas Jr. It’s the story of a deeply loving family who battled against the dark despair of violent abuse, and the toll that violence took on their lives long after the day that Rudy Salas Jr. killed his wife and then killed himself. The story follows Sandy as she seeks to understand how the cycle of domestic violence started in her family and how to stop it in her nephew Lorenzo’s life while coming to terms with her family’s painful history.