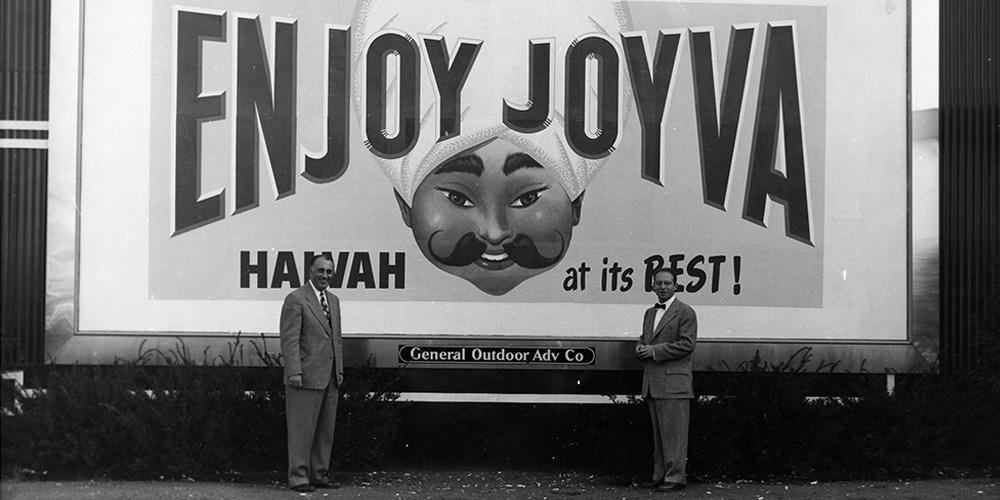 In 1907, Sam’s great grandfather, a Jewish immigrant named Nathan Radutzky, started Joyva, a Jewish candy company that became ubiquitous in Jewish Americana and touched the lives of millions. 111 years after incorporating, Joyva remains in the family and is run by Nathan’s grandchild, Richard, and great-grandchild, Sandy. But Joyva finds itself at a critical crossroads, and the company’s future hangs in the balance.

Found at every Jewish deli and many supermarkets nationwide, Joyva products are a torch carried across generations by the Jewish people to preserve Jewish culture. But the factory and the business are absurdly anachronistic. The production line uses machinery that’s outdated and inefficient. The ingredients haven’t changed in decades and are unhealthy. A long time staple in Brooklyn, even the company’s future in the borough is uncertain.

Joyva’s model cannot sustain itself much longer. Richard and Sandy know they need to adapt to survive, and this creates immense pressure on the two men. Americans, for generations, have grown to know and love Joyva as it’s always been. More so than ever before, this purity is increasingly fragile. They have to consider, is it possible to change without losing part of your soul?