Keeper of the Fire 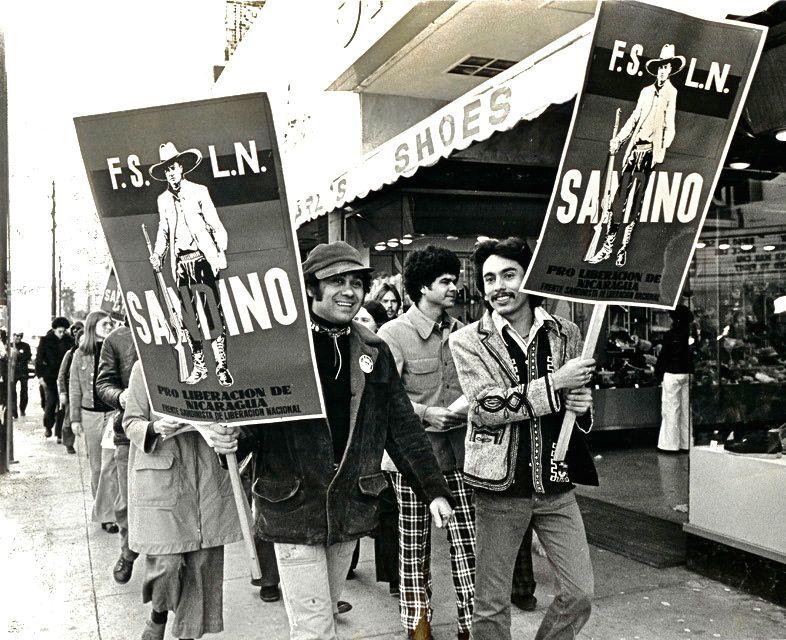 Through the life and work of writer Alejandro Murguia, "Keeper of the Fire," a half-hour documentary-in-progress, explores the roles of activist writers and poets passionately involved with the struggles of our times. Following in the footsteps of the Beat poets and inspired by the rich traditions of Spanish and Latin American literature, Murguia confronts with his work and his words many of the urgent issues of the day, particularly gentrification and the preservation of Latino art and culture. We follow him on lyrical journeys from Nicaragua and Mexico City to Washington, D.C., through the barrio of East Los Angeles to San Francisco’s North Beach and Mission Districts, as he champions revolutions in Latin America, leads cultural and educational programs in Northern California and campaigns against rampant gentrification on the East and West Coasts. In the midst of all this, he wins two American Book Awards and serves as the first Latino Poet Laureate of San Francisco.