The Knox Mine Disaster 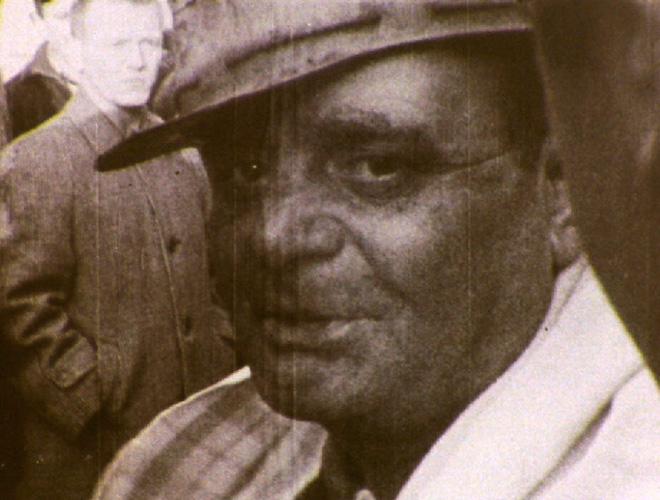 At the direction of the Knox Coal Company miners illegally dug too close to the underbelly of the Susquehanna River causing a cave-in that flooded the mines with over 10 billion gallons of water trapping 81 miners underground. On the surface a giant 150-foot whirlpool formed as rescue teams attempted to plug the breach by launching train cars into the river. The massive train cars were sucked down into the mines and crushed like tin cans. With all exits cut off the miners scrambled to find an alternate route out as the icy waters rose.

The drama continues through the Knox hearings as investigators try to place blame and responsibility while the community struggles to rebuild a regional economy the flooding of the mines destroyed. The film sheds new light into the history of anthracite coal, the men who mined it, a community that depended on it, and the disaster that ended it.

To learn more about this project click on the 3 minute pitch video below.