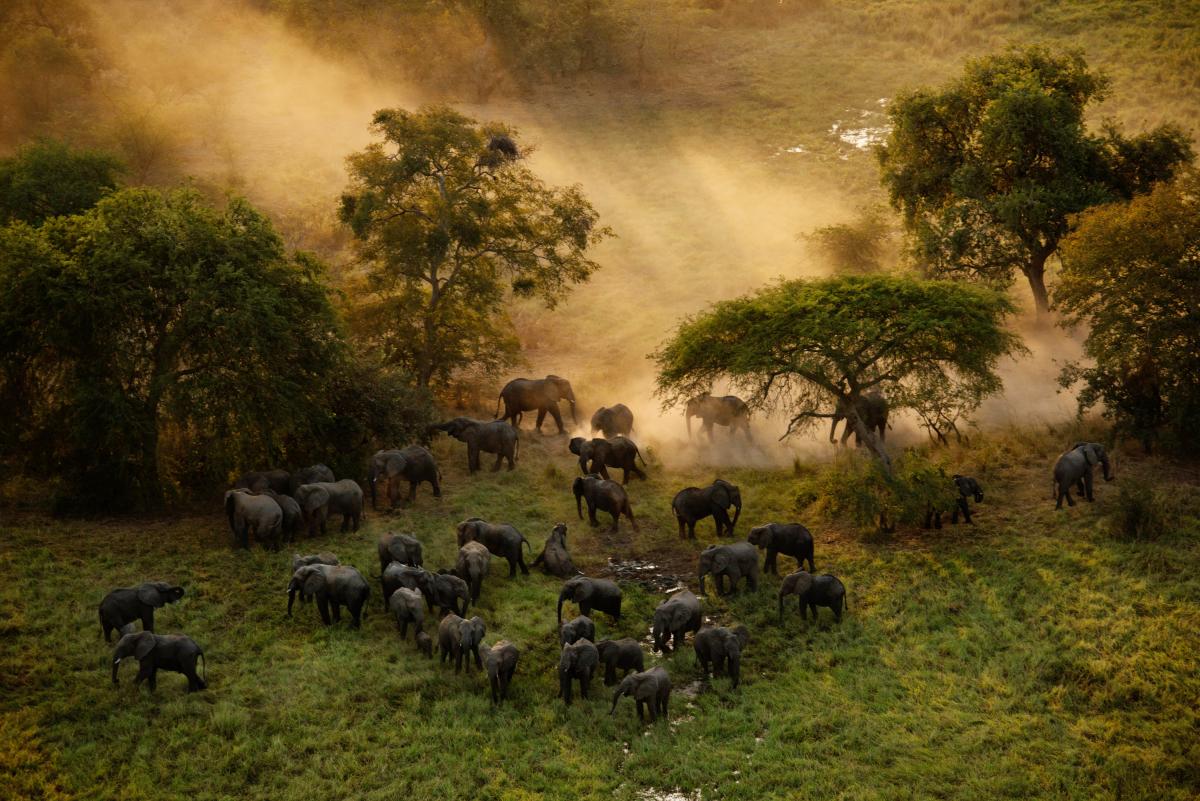 The Last Animals is a story about an extraordinary group of people who go to incredible lengths to save the planet’s last animals. The documentary follows the conservationists, scientists and activists battling poachers and criminal networks to protect elephants and rhinos. From Africa’s front lines to behind the scenes of Asian markets to the United States, the film takes an intense look at the global response to this slaughter and the desperate measures to genetically rescue the Northern White rhinos who are on the edge of extinction.

The documentary premiered at Tribeca Film Festival on Earth Day 2017 and was awarded a Disruptor Award, alongside the rangers who sacrificed their lives protecting Garamba National Park. The film has been widely recognized for its ability to disrupt the status quo on policy and change hearts and minds, later winning the Terra Mater Factual Studios Impact Award in consideration with Blue Planet II. Brooks' drive and passion for conservation comes from the fundamental belief that time is running out and that we are at a critical moment in natural history. From her perspective “despite of all the human destruction on the planet, there is still a natural order and it is necessary for us to do everything we can to protect that while we can”. The Last Animals was broadcast on National Geographic, and is now streaming on Hulu in the U.S. and on Netflix in a number of overseas countries. The film is represented by 1091.