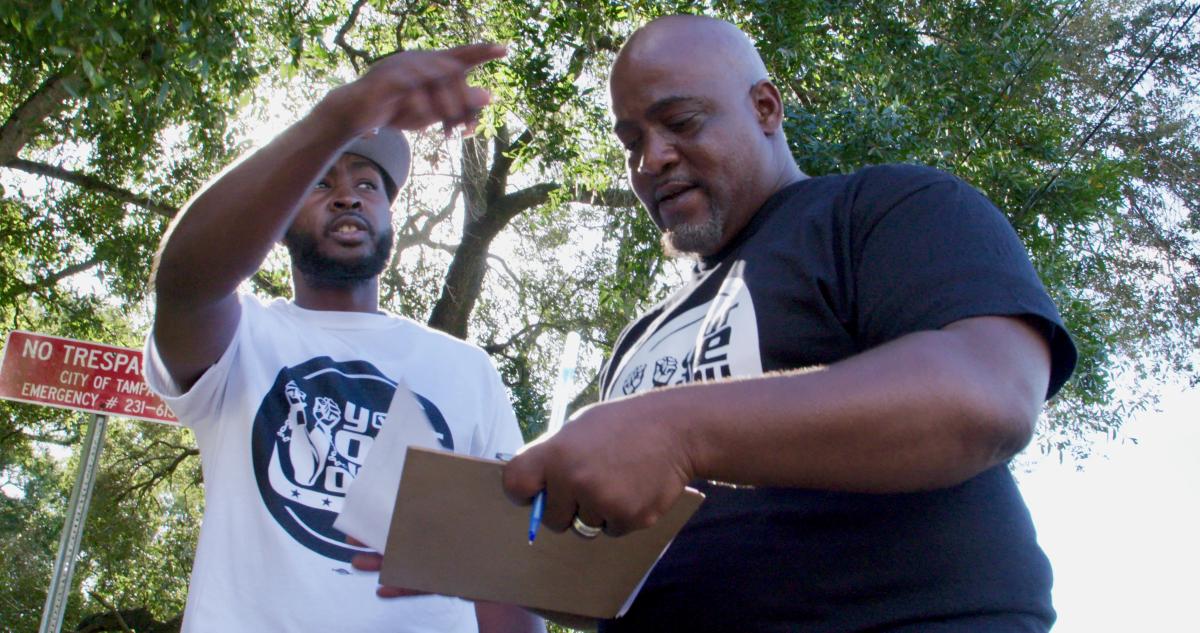 ! VOTER SUPPRESSION IS REAL IN AMERICA !

Voter suppression is one of the painful legacies of hundreds of years of systemic racism.  And, unless the story is told, it’s not going away.

Our cameras caught real-time voter suppression at the polls.  And, it's heartbreaking.

Dr. King would not be pleased.

LET MY PEOPLE VOTE features an emotional roller-coaster of a storyline, culminating in the largest expansion of voting rights since the 26th Amendment lowered the voting age to 18 years old in 1971.

The victory of Amendment 4, re-enfranchising almost 1.5 million Floridians with voting rights, is noted by national political pundits as a game-changer in the 2020 Presidential Election.

LET MY PEOPLE VOTE is the story of one man, fighting to get voting rights back for all.

In this award-winning short documentary, we follow the work of grass-roots activist, and former felon, Desmond Meade

Desmond’s mission?  To assist people in exercising their democratic right to a vote - something our “forefathers marched and died for.”

By putting “a face” on real-time voter suppression, LET MY PEOPLE VOTE has motivated youth voter turnout like nothing else.

Inspired after meeting Nelson Mandela in South Africa, and filming in his prison cell of 27 years, Gilda founded VUSI Filmworks with a focus on filmmaking for positive social change.

ACCOLADES for "LET MY PEOPLE VOTE":

LEVI STRAUSS FOUNDATION & Google, in partnership with LIVE FREE, hosted screenings at their corporate headquarters, along with Ben and Jerry’s.

Ari Berman, the critically acclaimed author of Give Us the Ballot: The Modern Struggle for Voting Rights in America, and award-wining journalist for Mother Jones magazine, writes praise:  “Let My People Vote is a must-watch story about voter suppression in Florida and a powerful look at one of the most important fights for democracy today.”

The film was featured at Dr. King’s Ebenezar Baptist Church and is currently touring for the U.S. virtually in get-out-the-vote events held by communities, organizations, and universities nationwide.

We are asking you to join the LEVI STRAUSS FOUNDATION and DONATE to help support virtual screenings to communities and schools.

And, please use the contact form on letmypeoplevotemovie.com if you would like to book a virtual screening.

"LET MY PEOPLE VOTE" is a true story positive of social change, where grass-roots civic actions can, and do, victoriously succeed!

THANK YOU for believing in us as film-makers, and supporting every adult citizen's RIGHT TO VOTE! 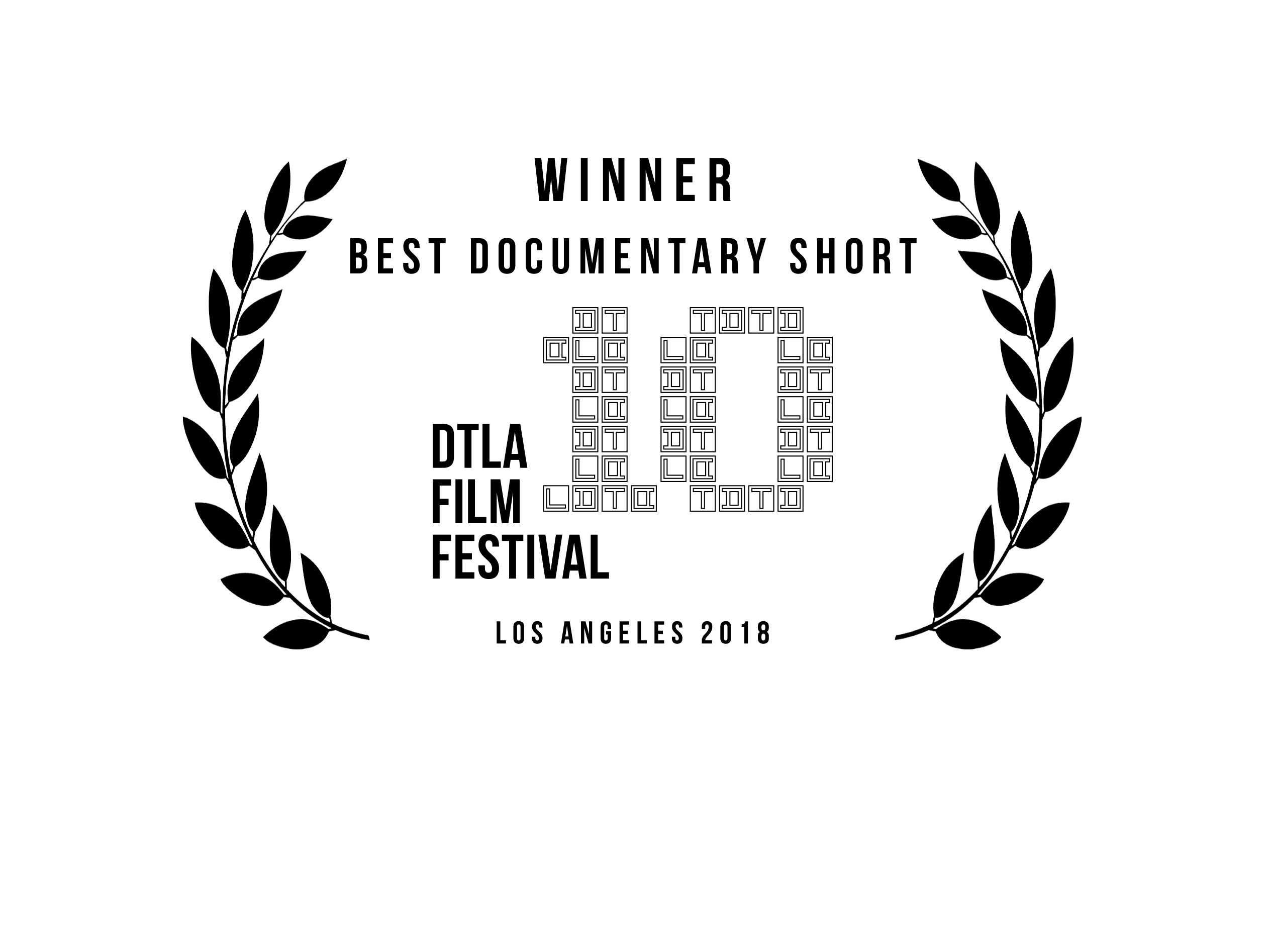 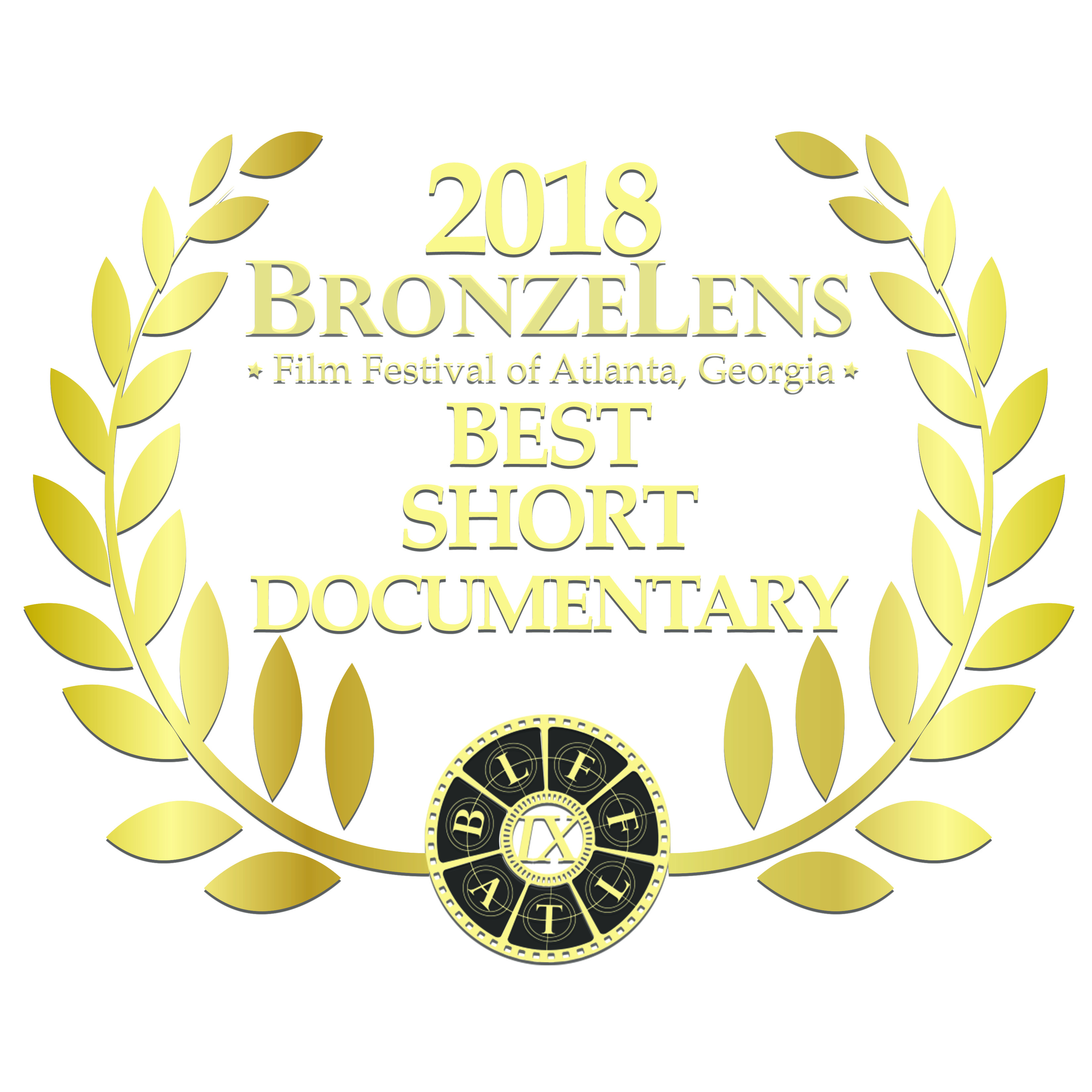