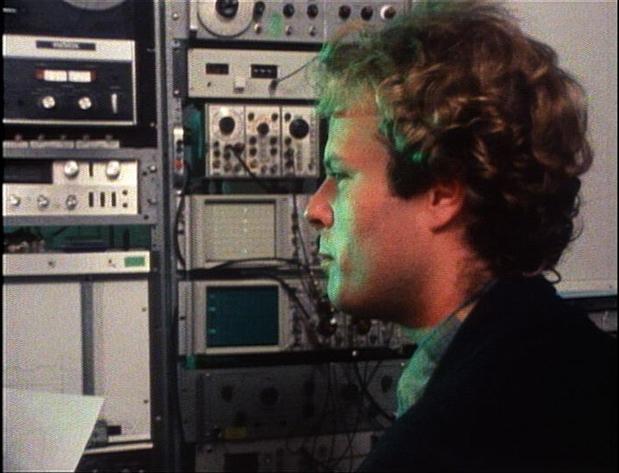 The counter-culture's main communications vehicle during the 1960s and 1970s was the alternative press. "License to Tell" traces the history of this explosion of writing through one of its most colorful and wildest creators. Master of the "Playboy" interview, Ken Kelley helped create the "LA Weekly", co-founded "SunDance Magazine", and edited the Berkeley Barb. His contributions were essential to key news pieces about the SLA and Patty Hearst kidnapping, and the Black Panthers. Kelley's rise and fall mirrors the achievements and failures of America's radical counter-culture.

Kelley’s greatest gift was the art of the interview. The widely influential long-form "Playboy" Interview became his palette. His skill at getting celebrities from politics, baseball, the arts, music and literature to reveal their secrets was unparalleled. He interviewed William Westmoreland, Ferdinand and Imelda Marcos, Cheech and Chong, Arthur C. Clarke, among others. The most notorious was a 1978 interview with Anita Bryant, beauty queen turned anti-homosexual evangelical crusader.

Kelley’s world was a melange of beatniks, radicals, hippies, artists, and politicians who defined the era. Kelley’s life touched so many major events, themes, and characters that the film is a quirky and entertaining romp through the rise and fall of a bohemian golden age.