Looking Up, Way Up! the Burt Rutan Story 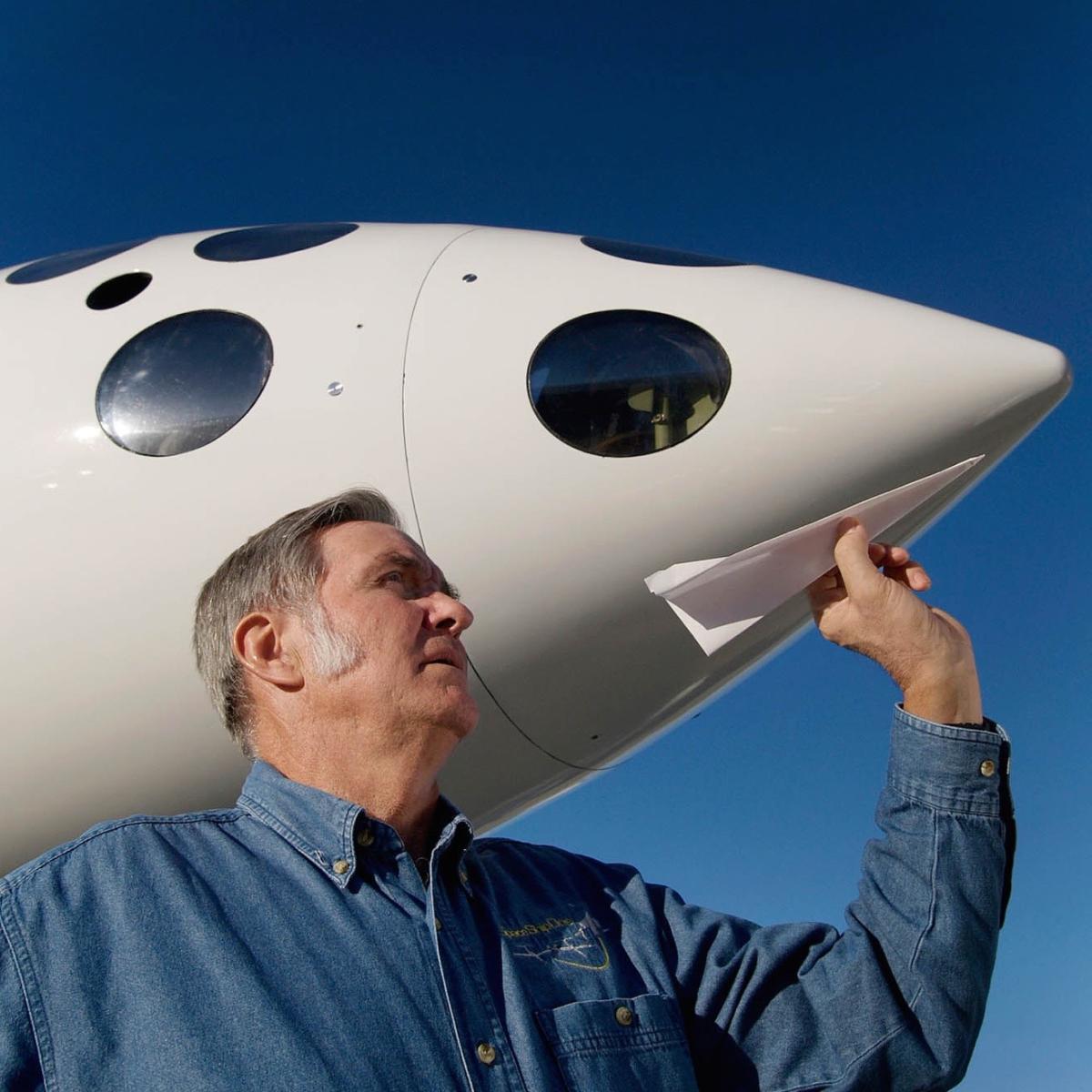 Looking Up, Way Up! The Burt Rutan Story is a feature-length documentary spanning Burt Rutan’s life, career and legendary contributions to the field of aviation and beyond.Few industrial designers have been as prolific or audacious as Rutan.  His 45-year body of work reads like science fiction and encompasses 45-flown designs, including Voyager, the first aircraft to circle the globe without refueling.  In the early 1970s Rutan’s revolutionary home-built plans made it possible to build a remarkable airplane in your living room with a set of step-by-step instructions. He went on to launch the age of space tourism by building the first suborbital craft designed to take ordinary people into space.Today Burt Rutan is in the process of starting over.  He’s back—creating yet another groundbreaking aircraft with the potential to push the boundaries of what’s possible—in his garage.Through footage never seen before and candid interviews with Rutan, his family, colleagues, and adversaries as well as those he’s inspired, the documentary will explore what drives his relentless creativity.Looking Up, Way Up! The Burt Rutan Story explores the life and career of the complex figure behind the simple innovations that have expanded the boundaries of aviation.