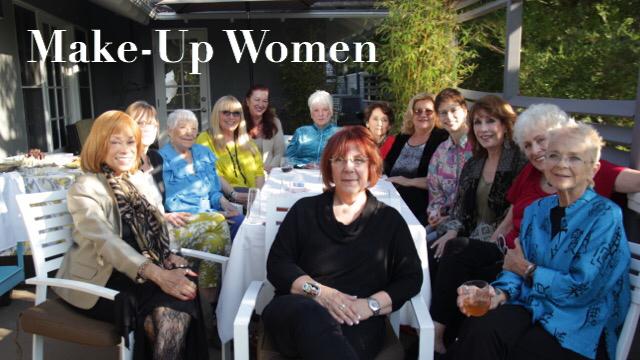 Perhaps one of Hollywood’s most unknown & ironic stories- Women were not allowed to apply make-up to the actors face or accepted into the Union as Make-Up Artists until the 1970s! From the male-only Studio, Make-Up departments to the Hollywood Make-Up Union established 1937; women were discriminated against for nearly 50 years, ineligible to choose the profession, for no other reason than being a Woman.

These Pioneer Make-Up Women literally changed the face of Make-Up in Hollywood forever.