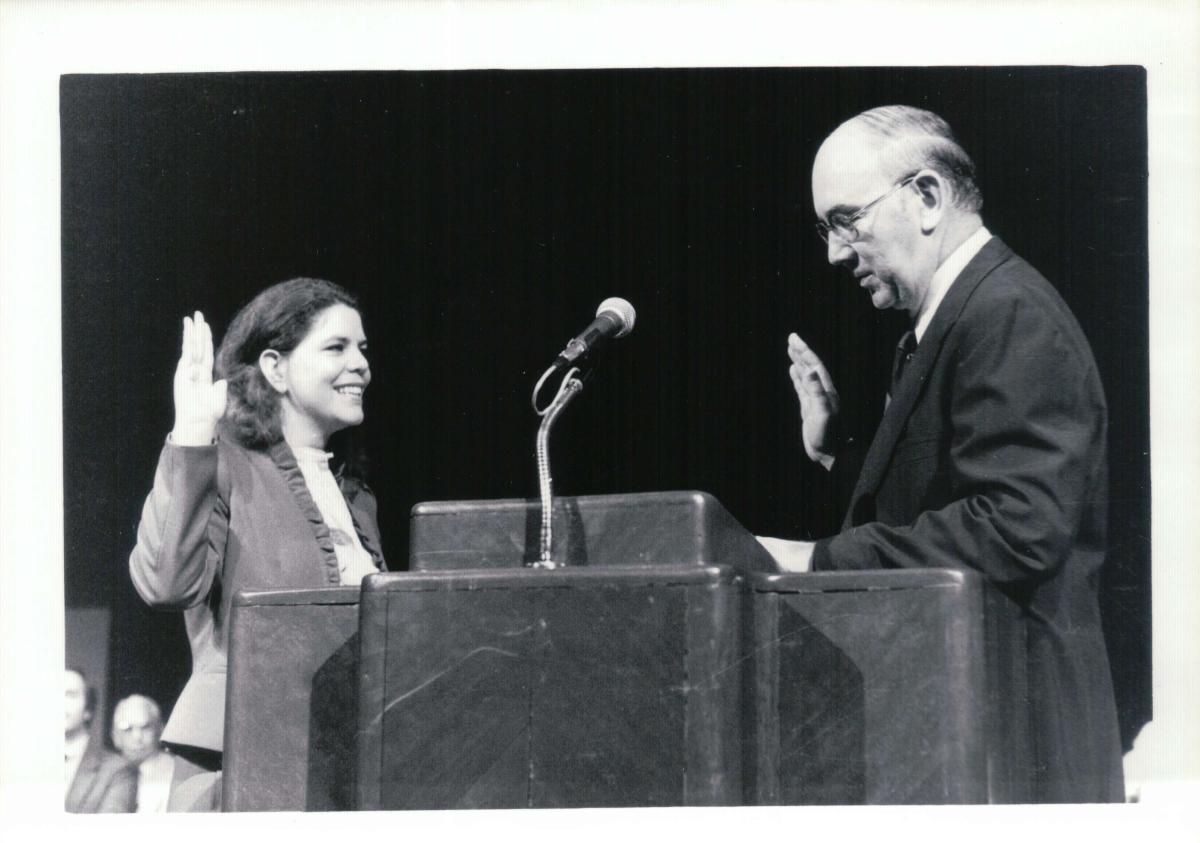 When history fails to preserve stories from our past and present, it's up to us to correct the record. Wilma Mankiller, the first woman elected Principal Chief of the Cherokee Nation, is omitted from most history books. She was an activist and a champion to a nation – and it's time the world remembers her name. MANKILLER is a documentary celebrating a leader who defied all odds to make a difference for her people. During a time when American Indians found themselves disenfranchised and undervalued by the United States at large, Wilma emerged as a champion of the Cherokee Nation and became its first female Principal Chief in 1985.This film is the passion project of director/producer Valerie Red-Horse (owner/founder of Red-Horse Native Productions, Inc.) and producer Gale Anne Hurd, the "First Lady of Sci-Fi." Although Gale is best known as the producer of iconic science fiction including THE TERMINATOR trilogy, ALIENS, and AMC's THE WALKING DEAD, she previously produced two documentaries directed and produced by Valerie – TRUE WHISPERS and NAVAJO CODE TALKERS. Now, she and Valerie are bringing to life the true story of a Cherokee leader who possessed the same heroic traits as Ellen Ripley and Sarah Connor. Both Valerie and Gale are passionate about Wilma's story and have joined forces with their friends and colleagues to share it with the world.

Q&A with film producers and members of Wilma's family will take place immediately following the screening.