March of the Juggalos 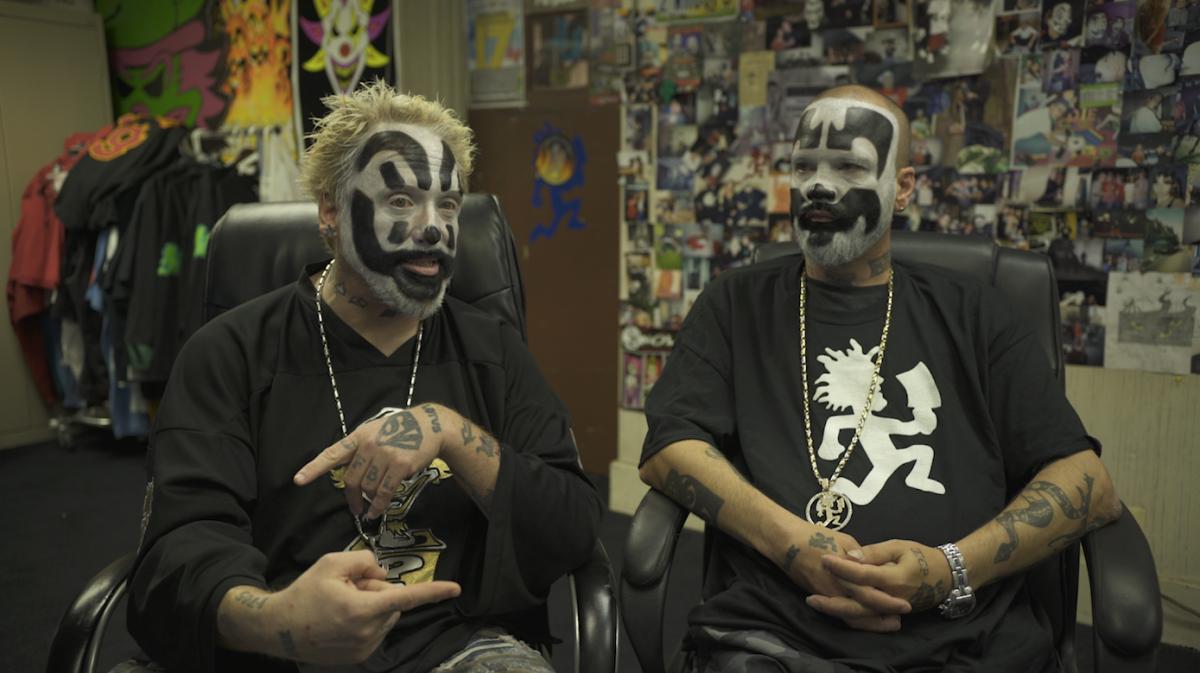 In 2011, the FBI officially proclaimed rap group Insane Clown Posse’s “Juggalo” fan base a “loosely affiliated hybrid gang.” Since the gang accusation, hundreds if not thousands of Juggalos have been directly affected. But Insane Clown Posse, or ICP for short, and their Juggalo fan base are fighting back.

In 2016 Violent J, one half of ICP, announced to the audience at The Annual Gathering of the Juggalos festival that there would be a Juggalo March on Washington September 16, 2017. “In 2017… we need you. We’re gonna do a fuckin’ march on Washington. They call the Juggalo World a movement, right? Well, let’s move!”

In 2010 WIRED stated, “[Juggalos] tend to feel that they’ve been misunderstood outsiders their whole lives, whether for being overweight, looking weird, being poor, or even for just liking ICP in the first place. [The Annual Gathering of the Juggalos] is a place they can be accepted, a feeling reinforced by the constant chants of the Juggalo credo ‘Fam-uh-LEE! Fam-uh-LEE!’” March of the Juggalos will weave together the stories of ICP and several Juggalo protagonists headed to the March, which will act as an inevitable destination point for all involved.