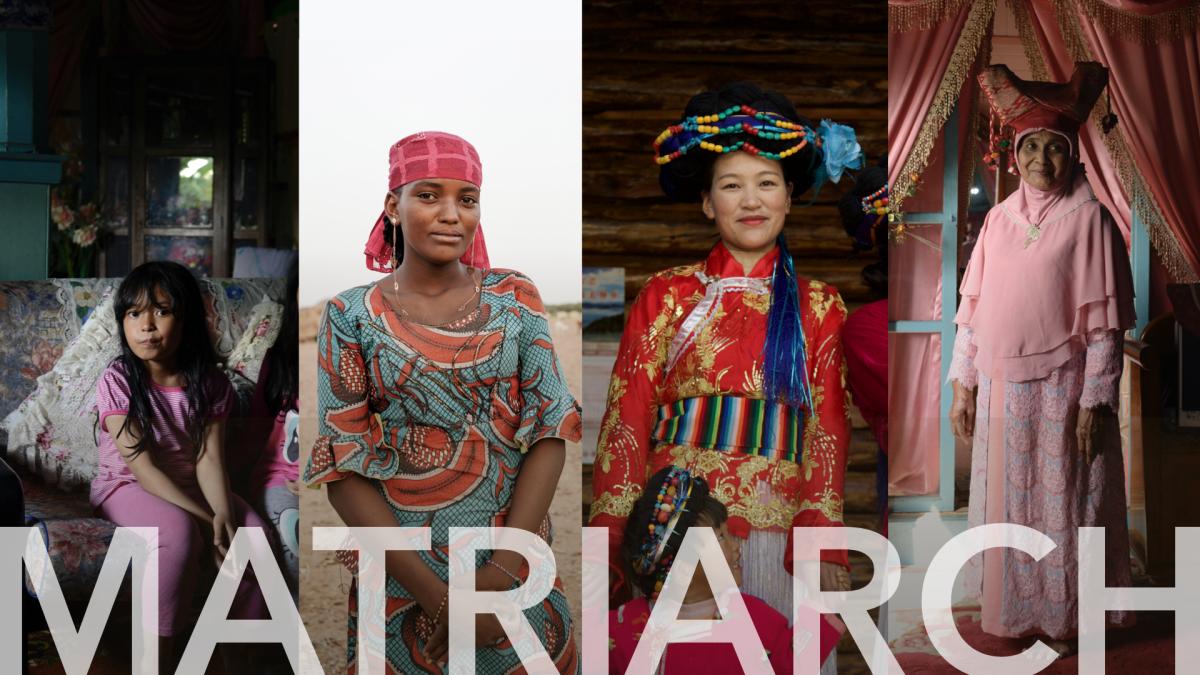 Matriarch is a documentary that transports viewers to four long-established but largely unknown matriarchal societies through the eyes of four females—a Khasi Indian girl that everyone expects to rule one day, an adolescent Tuareg African growing into womanhood, a Mosuo Chinese mother at a crossroads in mid-life, and a Minangkabau Indonesian grandmother protecting her clan’s future.

See what it’s like to grow up and grow old in a woman’s world.

Project Status: As of November 2019, Matriarch is in advanced development, with three of our four characters cast and over 200 hours of footage captured in five test-shoot field trips conducted over 2018-2019. We are actively looking for funders and sponsors to keep production going in 2020.

However, time is running out. Matriarchal societies are “on the knife-edge of extinction” as “smart phones, tourism and the cash economy take over,” writes Choo Wai-Hung, author of Kingdom of Women. Support us in our mission to document the world’s last surviving female-led societies before their distinctive ways of life are lost.