Military Nurses: They Did The Best They Could 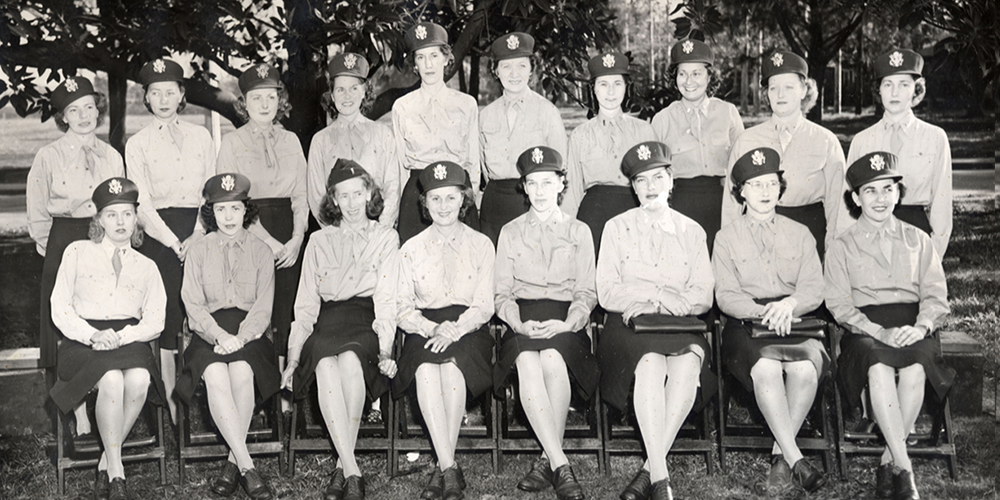 War, especially in the 21tst Century, is not uniquely a male experience yet much of what's been produced about the military focuses on male soldiers, doctors and generals. It's imperative to capture the stories of women who as nurses served their country during times of international conflict. Inspired by then PhD nursing candidate, Francie Bernier, whose mandatory history class assignment focused on her mother, Lt. Edythe Pallin, a nurse serving in the Pacific during World War II and who never spoke about the war with her family. Ms. Bernier's research led her to a much deeper understanding of her mother's life and inspired her to want to learn more about other military nurses and how much they told their children. Through her eyes, this documentary celebrates the courage and commitment displayed by military nurses and explores what it was about these wartime experiences that caused so many to bury their memories.

So far we've interviewed 1st Lt. Edythe Pallin as well as a nurse in both WWII and the Korean War, 1st Lt. Rita Beatty. We desperately need to interview a WWII nurse that served in the European theatre. We will continue to interview nurses who have served in all the wars up till now. Frank Martin, a well known documentary filmmaker who produced and directed for PBS, "For Love of Liberty: The Story of America's Black Patriots" and "Unsung Heroes: The Story of America's Female Patriots," among other documentaries, has agreed to not only give us access to his stock footage library but also serve as Executive Producer on the project.

We want to record as many military nurses as we can but time is of the essence with WWII nurses. We especially want to try and interview at least one more nurse who served in the European theatre - but due to their ages, we will need money for travel and to research the best candidate(s) to interview - in addition, we will include nurses who served in the Vietnam War, Gulf War, Afghanistan and Iraq war - where we will witness notable differences of the types of war and injuries that these nurses served in and the soldiers they cared for.

When the documentary is completed, we would like to donate the raw footage to the Women's History Museum and/or other organizations dedicated to women and the military they served.