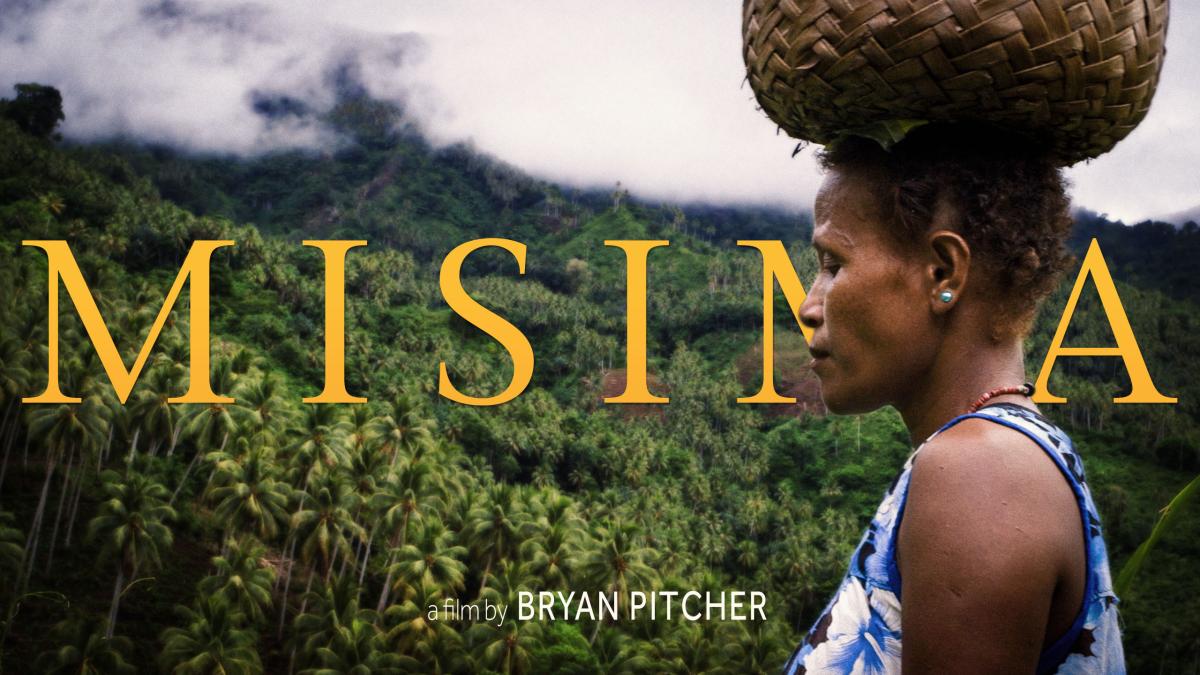 The film takes place on the island of Misima, Papua New Guinea, and documents some of the daily struggles women encounter on the island. One of these women, Diuma Heni, boldly pursues a quest to assert more authority as a clan leader and tackle the challenge of single motherhood. Her story demonstrates how the long shadow of the now-closed Misima Gold Mine has impacted traditional Misiman culture. As she perseveres, Diuma begins to document her genealogical ancestry and build a case to defend her land tenure rights at a land court. The film uses her journey to illustrate the kinds of new legal and economic logics Misimans are being coerced into living under. Her journey exemplifies how Misiman women are trying to reassert their traditional authority that the gold mine had eroded through its influence on the local economy, politics, and gender norms.