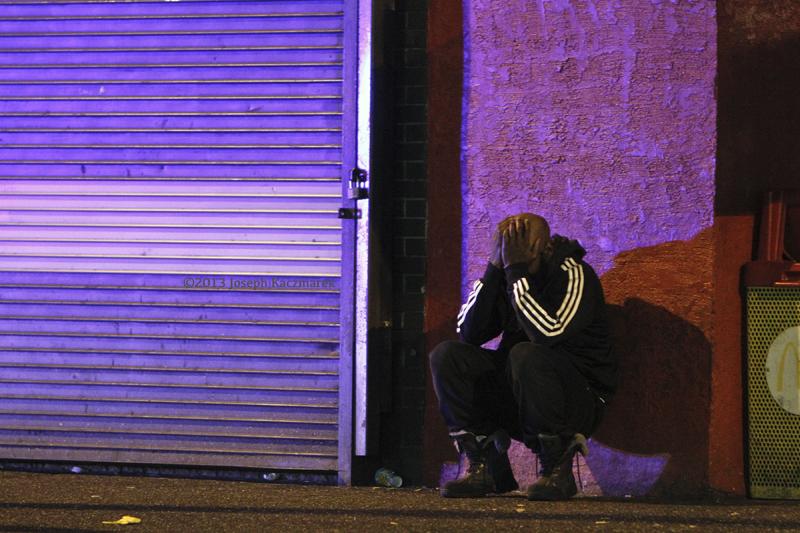 "Each year roughly 5,000 blacks are murdered—74% of the time the murderer is another black person."  Murders that Matter documents three initiatives of Temple University Hospital to combat violence in Philadelphia’s most violent black neighborhood in order to call attention to the critical societal crisis-- homicide in the black community.

Murders that Matter will document the violence prevention work of Dr. Goldberg and Scott Charles at Temple University Hospital, specifically the three programs: Cradle to Grave, Turning Point and Fighting Chance.  Amy and Scott form an effective yin and yang, a symbiosis, working together to confront the senseless and relentless violence in one of Philadelphia’s most violent neighborhoods—North Philadelphia.

They will be my two principal characters.  But it is the youth that we meet through the various programs that will emerge as significant, yet unknown, characters in the film.   It is these stories of violence, of murder, of being victims themselves, that will highlight the many factors contributing to this devastation in the black community: inferior schools, limited jobs, overcrowded housing.

My artistic approach and style Murders that Matter finds example, not surprisingly, from three of my award winning films: Two Towns of Jasper, Banished, and The Undocumented.