On My Way Out 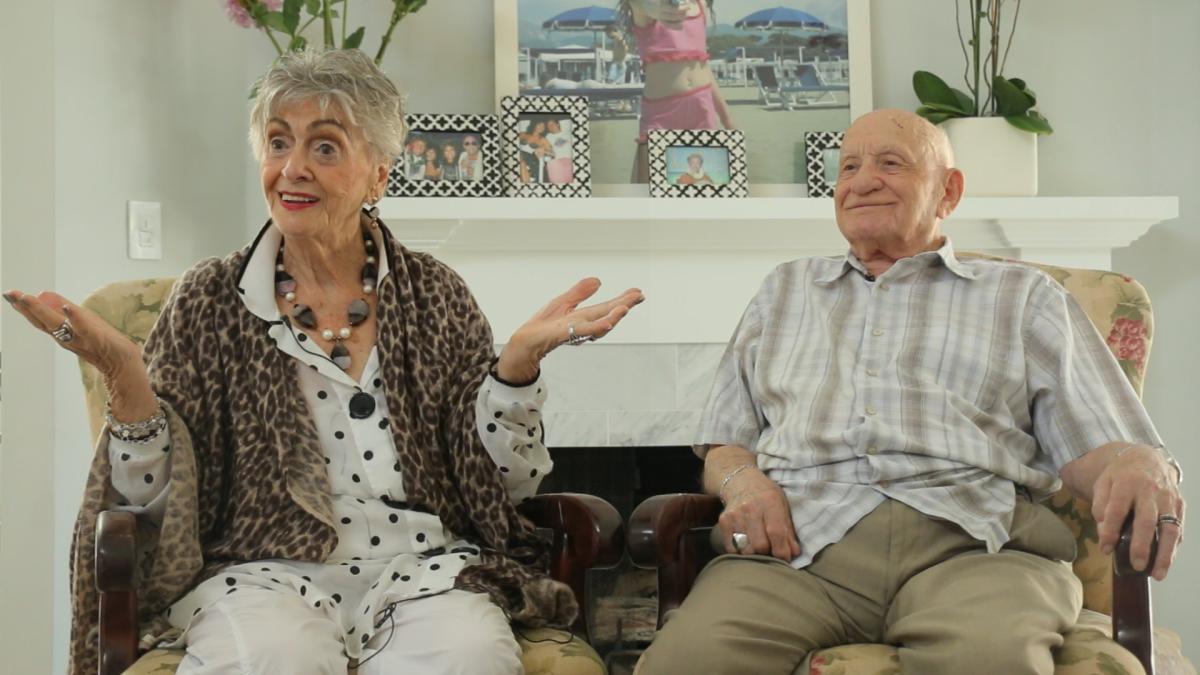 All families have secrets. Having survived the Holocaust, Nani and Popi raised a family in America, endeared themselves to a wide circle of friends, and built a successful business. Now at age 95, a deeply-held secret is revealed: Popi is gay, and finally free to explore his identity and seek the companionship he craves. After ups and downs, one thing is clear; love is complicated. But the revelation is not without repercussions, as the news sends Nani into physical decline, and their daughters scramble to understand their parents in a new light. Awkwardly humorous at moments, and filled with love, “On My Way Out” is a timeless story that anyone who’s been in a partnership can relate to.