Now and Again: A Documentary on Finding Lost Memory 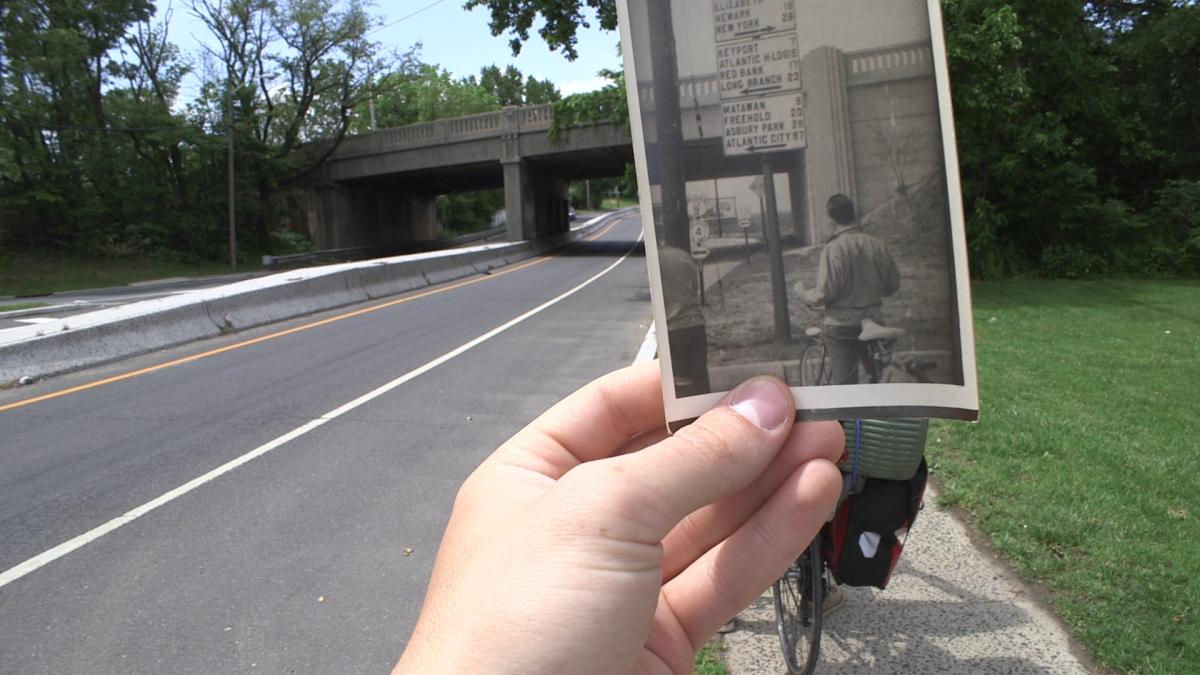 In 1945, two depression-era teenagers from Brooklyn, George and Mel, rode their bikes to Philadelphia for an adventure they’d remember for the rest of their lives—until Grandpa Mel lost his memory to Alzheimer’s. Now over seventy years later, his grandsons in their early twenties, Alex and Koby, are traveling the same 100-mile bike ride journey on their own, to explore legacy of their grandfather. The brothers are searching for places aged by time, from the photographs their grandfather took on his old bike ride. Their mission is to recreate these photographs and find out how these places have changed since.Throughout the film, as we follow the bike ride adventure, we cut away to other moments during the year leading up to the ride. Alex meets with family members and his grandfather’s lifelong friend to piece together the life of a man who can no longer remember it. Interviews with their grandma and mother, blend with family footage from 1950s film reels to 1990s videocassettes, telling the story of three generations of love, conflict, and life.