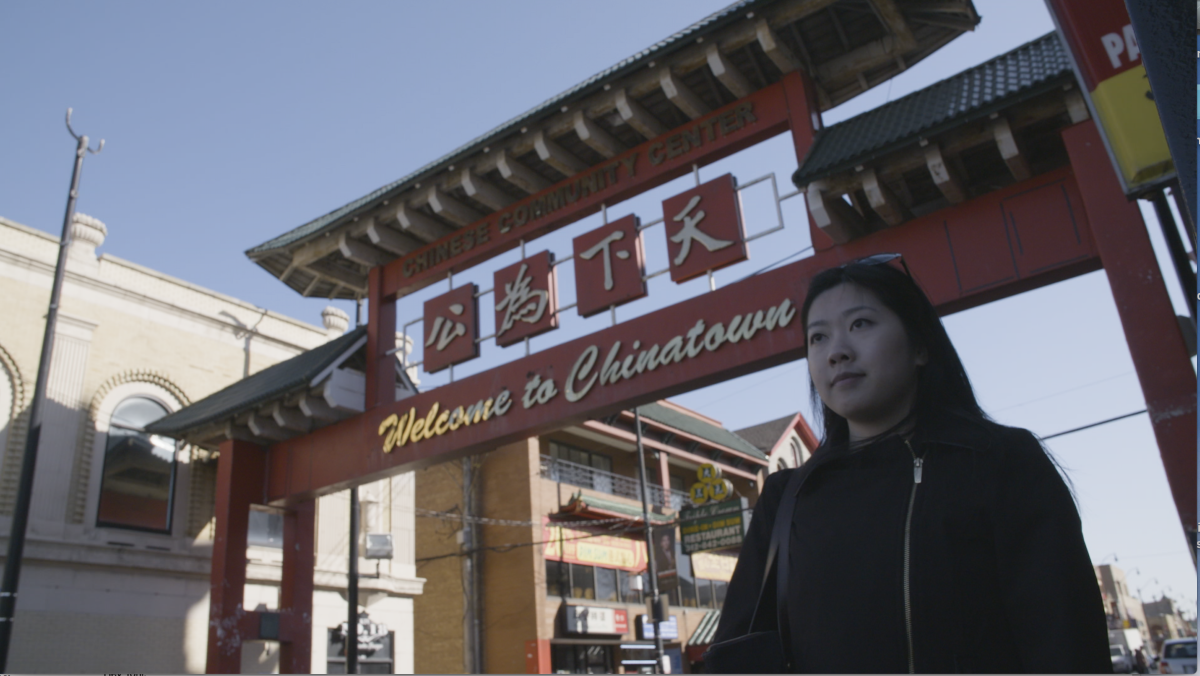 For many Asian Americans, Chinatowns were the start of their families' American journeys. What began as segregated communities created to battle the discrimination and isolation they faced became places of essential support and services. It was where these immigrants first felt safe and at home. But many of the oldest Chinatowns are now threatened by gentrification, aging populations, and assimilation, as well as a deadly pandemic that was unfairly associated with the community, and the accompanying racism and hate crimes.

This series of documentary shorts pays tribute to the heroes in our community, the people who devote their lives to preserving these essential enclaves.

The first short, approximately 15 minutes in length, will feature Corky Lee, the undisputed, unofficial photographer of the Asian American community in New York City. Sadly, Corky passed away from COVID in January, but we were fortunate enough to spend time with him as he continued to document our community. Right now, we are editing, as well as bringing on a composer and working on color and sound correction.

Additional stories will feature heroes from Boston, Chicago, San Francisco, and Los Angeles. The shorts will be collected together under the banner, "Our Chinatown."

$5,000 or more - Public screening and q/a with director in attendance + all rewards below.

$100 to $999 - Acknowledgement at the end of each short, as well as the collected series + all rewards below.