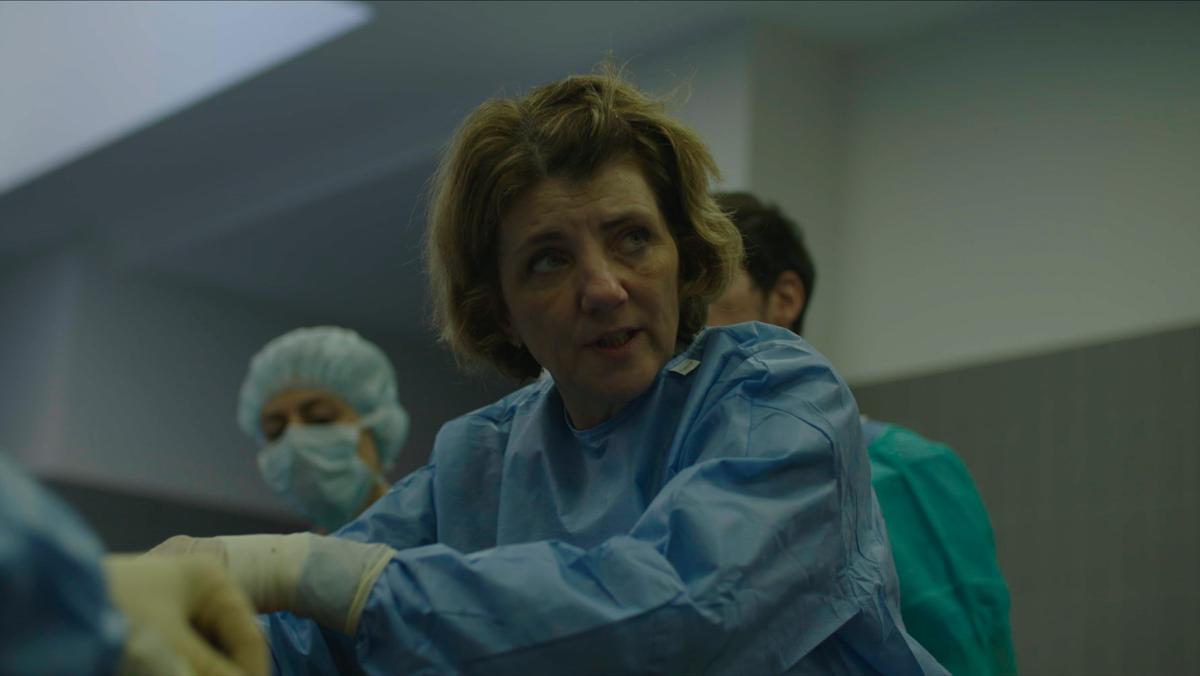 A person who dies without a name is like a story without and ending.

Suburbs of Milan: a half naked body is found near the railways that lead to the Central Station. Nobody knows its identity, there is no ID in its pockets. The corpse, closed in a blue body bag, is sent to the mortuary. It will become one of the more than 60 unknown bodies that every year arrive at Milan’s morgue: corpses and skeletons that no one takes care of, the so-called Pure Unknown.
Often, the Pure Unknown are people who belonged to the peripheral fringes of society and precisely for this reason, nobody cares about them, almost as if they were to be considered second class deaths. Institutions, organs of power, media, none of these are willing to invest money in their right to die with a name. As if, with their name, they had lost the right to have been people. The denial of this right obsesses Cristina.

Forensic anthropologist, coroner, professor at the University, founder of Labanof, the Laboratory of Forensic Anthropology and Dentistry, Doctor Cristina Cattaneo wants to call by name the Pure Unknown. She wants to give them back the dignity and respect that all human beings deserve.
Outside and inside the Institute of Legal Medicine, Cristina and her team will question what is left of those existences: bodies, bones, earrings, labels from clothes, coffee receipts, underground tickets in pockets, DNA. From the pieces of life they collected, they will try to discover the most precious thing gone lost, the identity and the history of each individual. They want to prove that, even with very few means at disposal, it is possible to give a Pure Unknown back to its family, to a home that is waiting, maybe on the other side of the Mediterranean Sea. They want to prove that taking care of the dead and securing their memories means taking care of the alive.
Just like a modern Antigone, Cristina will have to fight against indifference and fear, to convince the society that it is Europe’s responsibility to give back the name to the Pure Unknown.