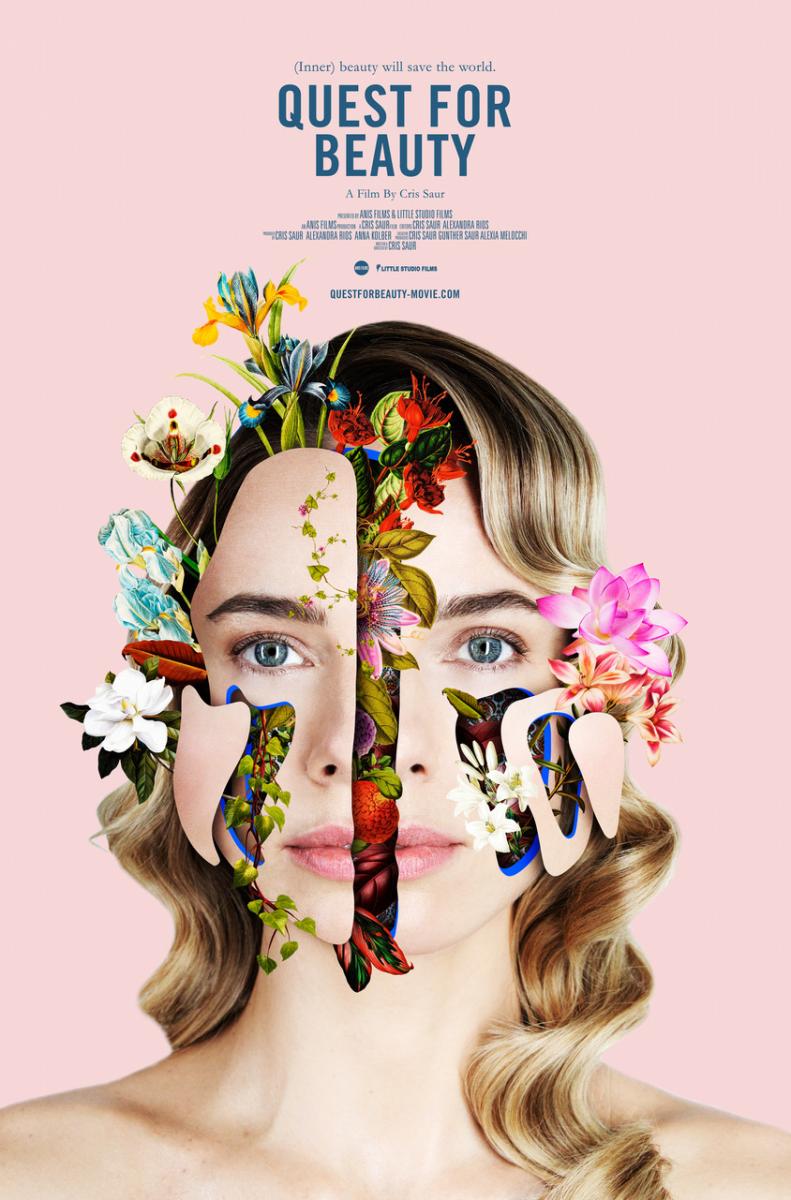 When a model leaves an abusive relationship, she starts making a film about beauty that ends up saving her life.

(INNER) beauty will save the world

Our need to fit into a society, to be loved and accepted, create an abyss between who we are and who we become.
Cris Saur, was bullied in school for being taller and skinnier than the rest of the girls. Later she became a model for the exact same features she was bullied for.
The pressure for the ‘perfect look’ left her with a very low self-esteem, and she only realized how damaged her self-esteem was after being physically abused by a former partner. Her distorted ideas of her role as a woman in our society, topped with her low self-esteem were the main reasons why she stayed so long in the abusive relationship. The abuse followed by depression and panic attacks were the catalyst of her quest for beauty.
Out of fear, she got a restraining order and put all her stuff in storage and leaves on her journey of self-discovery and self-love.
Saur traveled the world - Brazil, US, Thailand, Cambodia, Australia, Japan, Russia, UK, Greece, Austria, France and Peru - and more importantly, within herself. She met with a yogi, philosophers, mathematician, fashion designer, therapist, top model and even a visually impaired woman, to understand beauty in a more meaningful manner.
Our society portrays beauty as something exclusively physical, and people’s quest for this external beauty are the cause of psychological diseases like eating disorders, depression, bully, just to name a few. Studies have also shown a link between domestic abuse and low self-esteem.
Each one of the places and encounters with the many different experts is a small piece of a big puzzle. Saur starts to understand that there’s something missing inside of her - self-love.
She packs her bags once again and heads to the jungle to partake in an Ayahuasca ceremony. During the 10 days she spent in the jungle with the indigenous people she learns how to peel off the layers society imposes on us, and she finally finds her essence.
From this place of unconditional love, she was able to see her true beauty, the beauty that was always there, waiting to be awakened.
Once she learned how to accept and forgive herself, she learned how to love herself.

WHY MAKE THIS FILM?:
Low self-esteem can create anxiety, stress, loneliness, and an increased likelihood of depression. It can cause problems with friendships and romantic relationships, also seriously impair academic and job performance, leading to increased vulnerability to drug and alcohol abuse. Studies have shown a relation between domestic abuse and low self-esteem.

Low self-esteem is not yet a recognized mental illness, but it has a close relationship with mental health because it paves the way to some dreaded mental health disorders.

The statistics on bullying and suicide are alarming: suicide is the third leading cause of death among young people, resulting in about 4,400 deaths per year. For every suicide among young people, there are at least 100 suicide attempts. Over 14 percent of high school students have considered suicide, and almost 7 percent have attempted it.

Eating disorders have the highest mortality rate of any mental illness.