The Rise Of The Synths 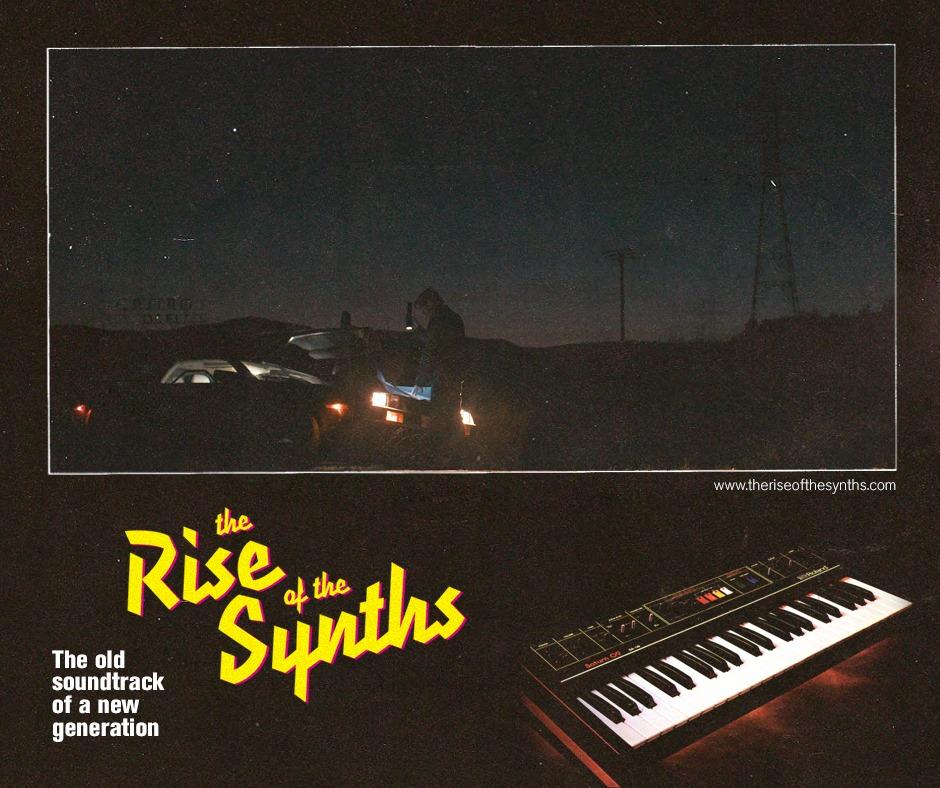 The natural way of the cultural wave: we generally experience that musical and cultural trends shift from an outstanding position within public opinion to near utter rejection, refusal and ridicule, through an ever-shortening period of time. However, if that period of time is extended, to often several decades, we can witness a renovation, a new heightened recognition – the rebirth of the wave. Through today’s global reach, powered by the internet, cultural waves and fascinations can resurface and manifest themselves, with an even much bigger fan impact than the original source.

The film is a travel in time towards the roots of a worldwide grass-root music scene known as Synthwave, an irresistible blend of modern electronic composition with 80s pop culture’s nostalgia, that over the last two years has transformed from a whisper on selected internet hubs, to an ever-growing scene, expanding rapidly as we speak. Accounting millions of plays on social media, devoted fans are legion, but nobody in the mass media knows about them.

Thousands of synthwave composers around the world are living out double-lives. Away from their normal everyday life they spend another half-life behind a faceless musical avatar, creating and uploading their own renditions of 80’s-styled film scores, sharing them with the world – surging the wave. They belong to an endless army of watchers for the master’s legacy: the sound that Edgar Froese, Giorgio Moroder and John Carpenter created in the late 70s.