Route 66 Women: The Untold Story of the Mother Road 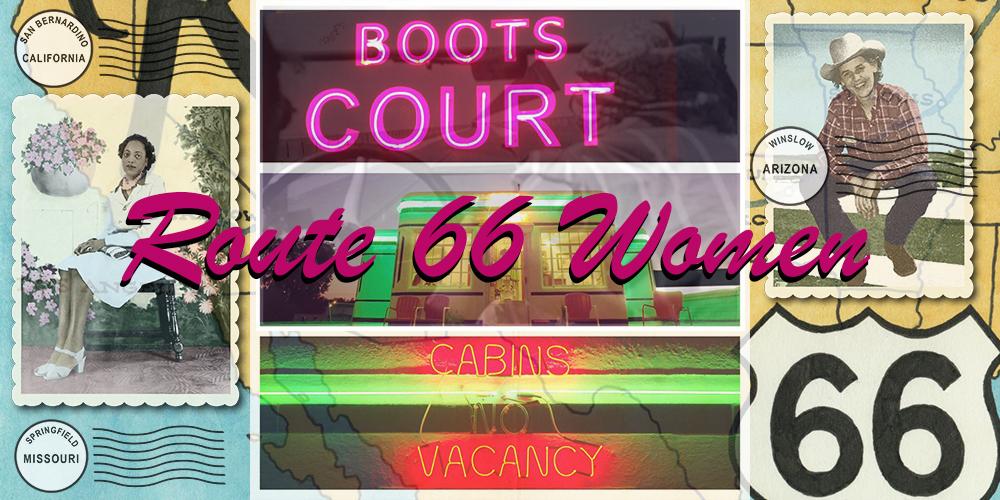 “Route 66 Women: The Untold Story of the Mother Road” is a documentary film series that uncovers the extraordinary lives and achievements of women who overcame gender discrimination and segregation to build fulfilling lives for themselves and generations to come on America’s most iconic highway. From entrepreneurs to waitresses, from anthropologists to politicians, from artists to military sergeants, these women transformed their communities and the American West for the better through their hard work, perseverance and ingenuity.

In 2015 documentarian Katrina Parks received a grant from the National Park Service’s Route 66 Corridor Preservation Program, which culminated in the web-site Route66Women.com. Following the debut of the website, Parks received a second grant from NPS and funding from state humanities councils that enabled her to complete principal photography and rough cuts of episodes one and two. Katrina is currently searching for finishing funds in order to complete this three-part series for broadcast.