A Sacred Piece of Home 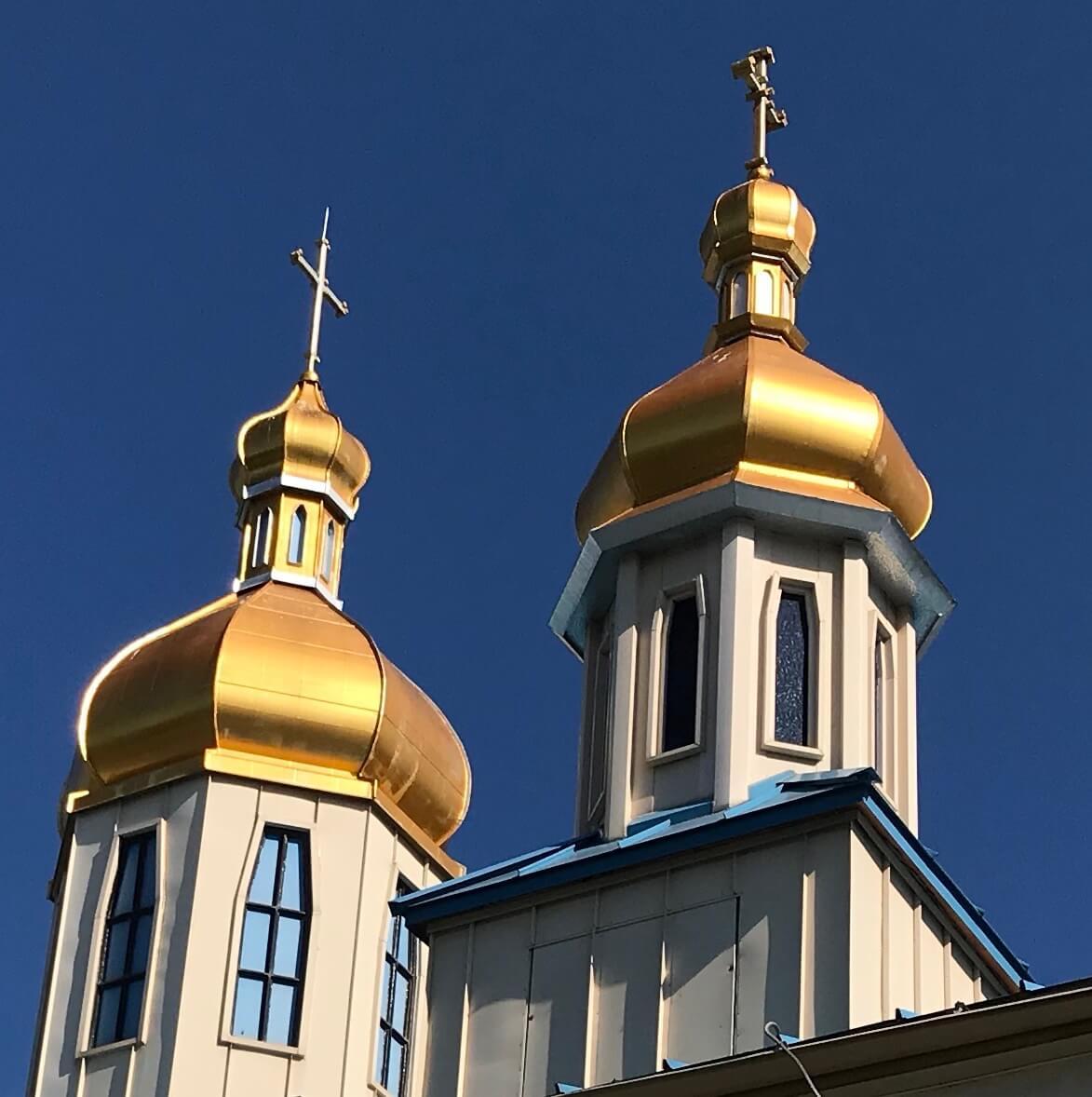 How do you know a community of immigrants has finally established itself in its new home? They build a place of worship, often one that looks like those they left behind. This is not just a place to pray. It is the nucleus of an ethnic subgroup, a place where they can be themselves, share memories, speak their native language and preserve their heritage for future generations. Most humans long for the familiar. It stabilizes them and allows them to integrate into the mainstream.

Americans are from everywhere and over the centuries Immigrants from England, Germany, France, Poland, Russia and now Asia and Africa, have all erected these edifices, for the same reasons and with the same goals. A Sacred Piece of Home will tell the story of these structures – cathedrals, Buddhist wats, Hindu and Sikh temples, synagogues and mosques - and the people who commissioned them with love and longing. They are now every American’s heritage and this documentary series will employ these handsome buildings, with commentary from knowledgeable scholars, to educate the public about religions and ethnic groups different from their own. Interfaith education is no longer an option. It is a necessity.