Science and the Spiritual Quest 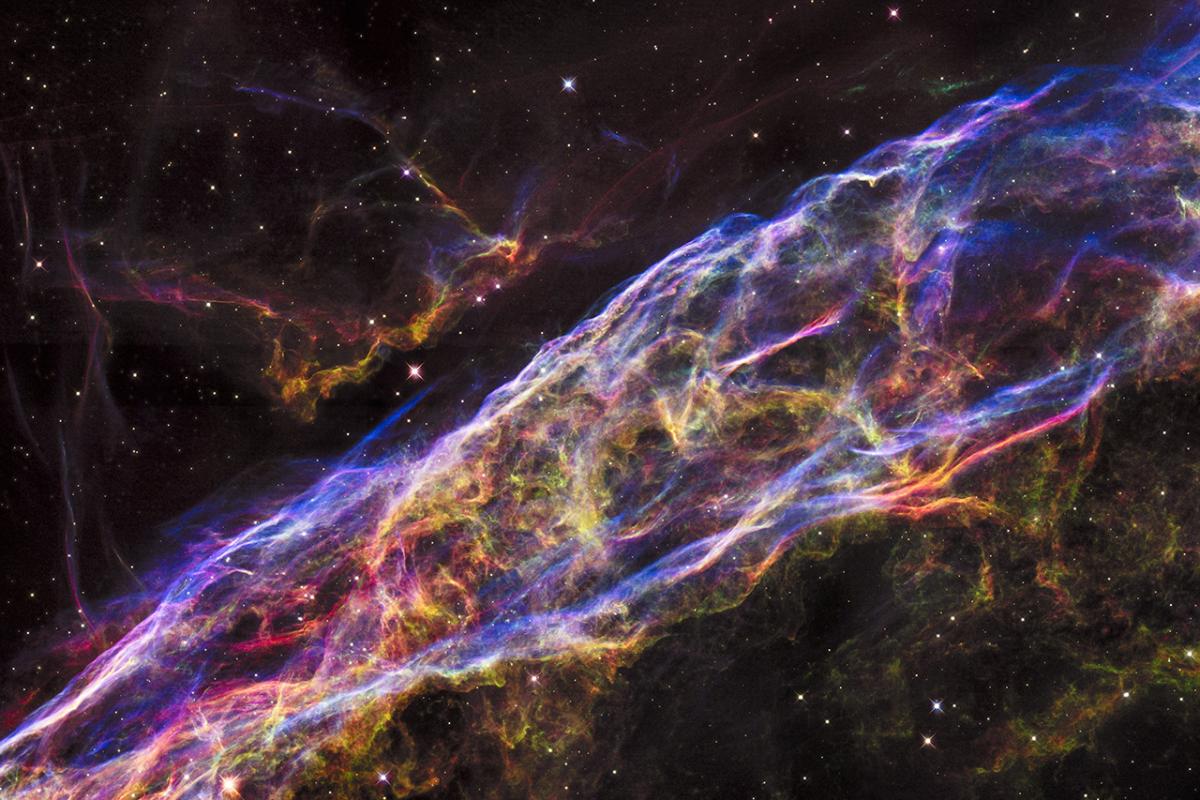 Behind the polarized rhetoric proclaiming the incompatibility of science with religion lies a stunning reality:  nearly seventy percent of scientists identify themselves as spiritual.  While some consider themselves to be spiritual but not religious, surprisingly, half of the scientists follow one of the world's mainline faith traditions.

Science and the Spiritual Quest reveals the hidden spiritual lives of world-renowned scientists, exploring how they reconcile what popular culture deems irreconcilable.  Along the way, we discover that historians of science have long maintained that the conflict of science and religion is a myth.  So why were the two positioned as opposites in Western culture?  Can our cultural discourse shift to honor the experiences of the majority of scientists who live a “middle way” – in lives that incorporate both scientific inquiry and spirituality?