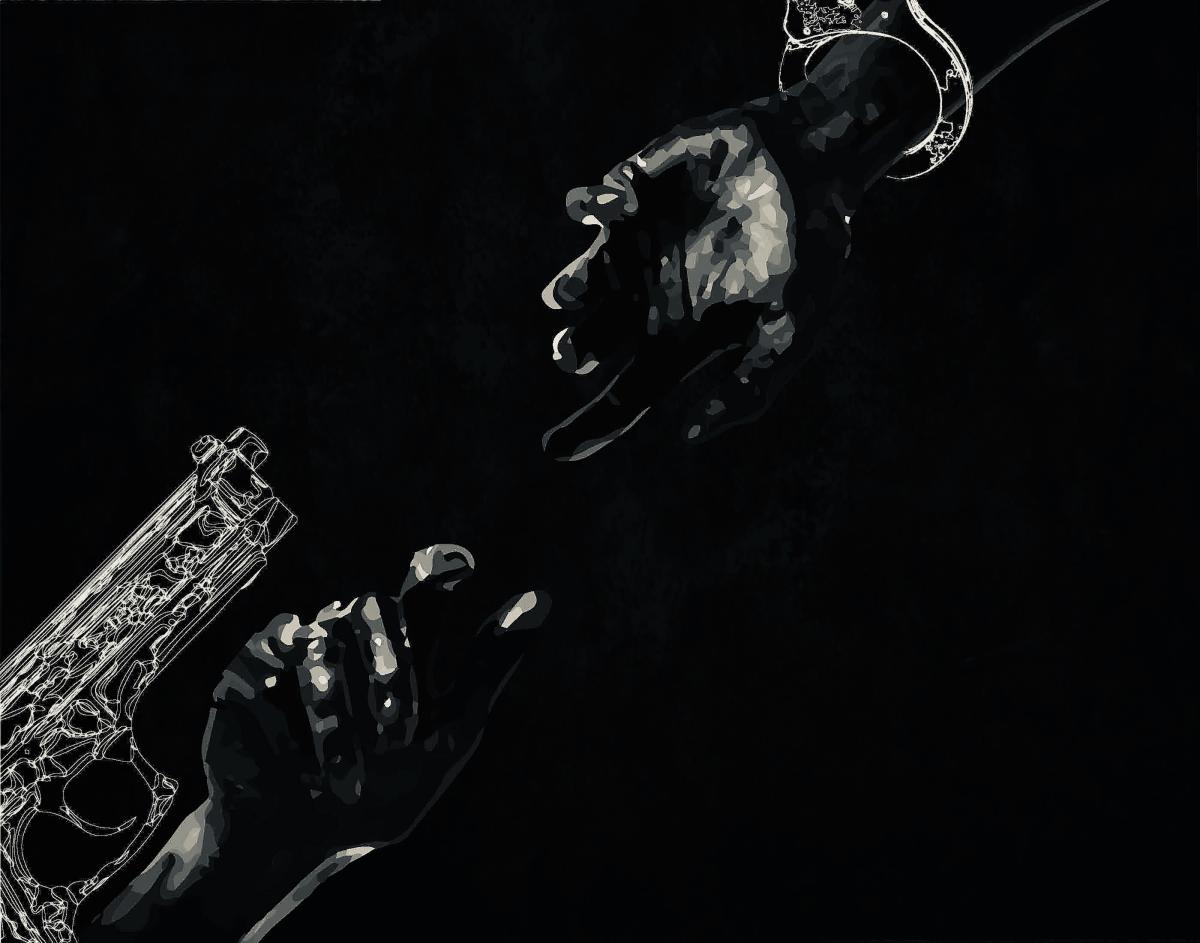 Shoot Don't Shoot is a compelling documentary that takes a comprehensive look at the escalating gun violence at and by the police. Filmmaker and Former Chicago Police Officer Lisa Campbell takes a raw look at escalating tensions between Police and the Black Communities that they are sworn to serve.

For the first time, we here from the Police.  Shoot Don't Shoot brings never seen footage from some of the Nation’s Top Law Enforcement Officials along with the everyday “Working Police".  Campbell interviews Officers that Shot and Officers that did not shoot. The thin blue line bleeds beautifully through this film as police openly share with one of their own.

This documentary will share perspectives of well-known and well-respected Educators, Clergy and Community Members along with a multi Grammy Award winning Celebrity that that all have their fingers on the pulse of this crisis.Campbell delicately balances this film by taking her crew in to some of Chicago’s most crime ridden neighborhoods to bring forth the perceptions of gang members who also make the daily decision to Shoot or Don’t Shoot while living urban war zones; they believe that they are being hunted by the police, and their response horrifying.