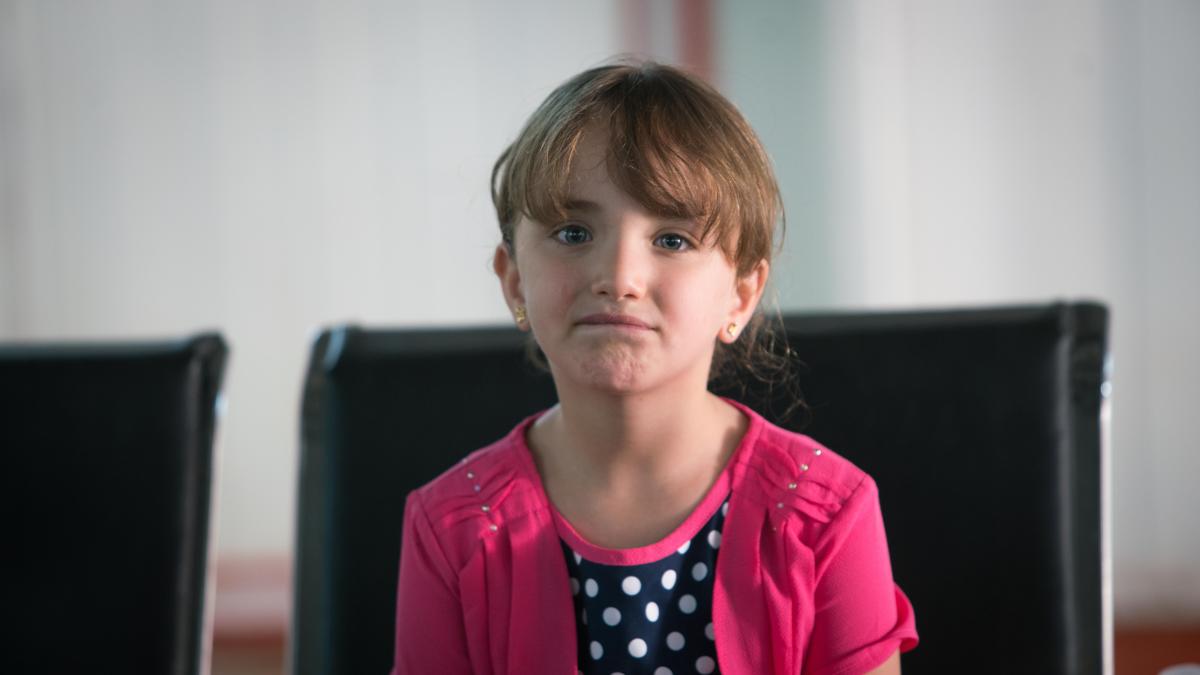 A short documentary featuring a six year old Syrian girl as she becomes a big sister in a refugee camp that has the best maternal mortality rate in the world.

Zaatari refugee camp now boasts the third largest populated city in Jordan, with 42 births per 1,000 people - exponentially higher than many other parts of the world. And despite the difficult conditions, mental and physical, the camp has not lost a single mother or child during birth since it opened. The war in Syria started 6 years ago, spanning the entire life of Sara. Zaatari is all she’s ever known, and her hopes, dreams, and fears have all grown out of it as she has. Now she’s about to become a big sister: her mother is due to give birth any day.

In this short documentary she tells us all the things she loves in her life, the things that make her happiest, and all the things she fears. One thing she doesn’t mention, is something that’s beyond her understanding and her control: that her mother, like every woman giving birth, runs a risk of dying during childbirth.

Lack of funding impacts healthcare systems, and directly relates to the morbidity and mortality of a country’s maternal health. With the US government’s recent and abrupt pulling of funding from the UNFPA, that risk just got bigger - for this mother and millions more around the world. But Zaatari is still, in many ways, unique. With its controlled access to patients, and strategic use of funding, the camp has been able to raise a maternal health miracle in their single hospital, producing previously unattainable results: zero mortality in childbirth.

The war in Syria has taken the lives of over 500,000 men, women and children, and there’s no simple solution in sight. What is simple and within our control is this moment: the opportunity for Sara to grow up with her mother, be a big sister, and face an uncertain future with her family intact.