The Stories of Jim Harrison 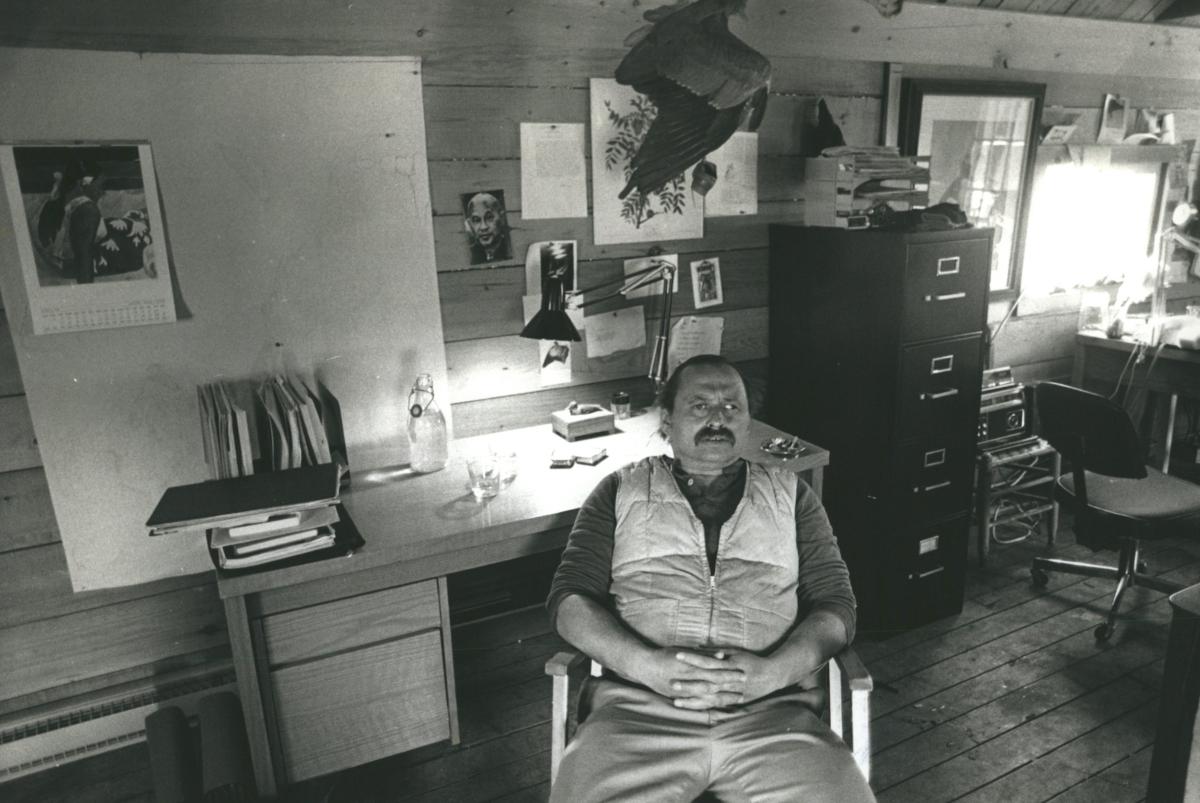 This film will be the definitive documentary on the life of novelist-poet-outdoorsman-raconteur Jim Harrison. Tentatively titled “The Stories of Jim Harrison,” it will focus on a number of specific themes that run through both his work and his life, exploring the artistic impulses that informed his writing and the outsized personality that captivated so many.

The film will capture what made Harrison one of the signature literary voices of the second half of the 20th Century while immersing the viewer in the larger-than-life charisma that made him so revered by fans, colleagues and the diverse cast of characters that comprised his vast circle of friends.