Therese & Peta: A Tale of Two-Spirits 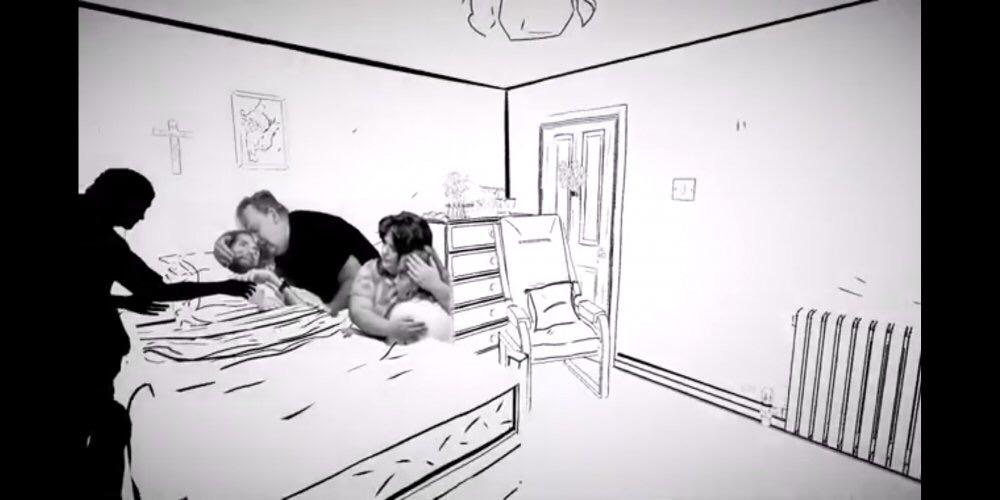 The world is an increasingly divided place, fuelled by fake news, xenophobia, and social inequalities. The AIDS epidemic in the 1990s sparked similar fear, homophobia and division.

In 1990s Columbus, Ohio, unlikely best friends Peta and Therese were from different worlds. Little did they know their friendship would enable Therese’s iconic photo of activist David Kirby on his deathbed, credited with ‘humanising the face of AIDS’, and subsequently used by Benetton in a controversial marketing campaign.

Therese’s award-winning photograph of David in his final moments, surrounded by his once-estranged family, reappears annually to commemorate World AIDS Day and is one of TIME magazine’s ‘Top 100 images of the 20th Century’. Therese continues to be contacted today with correspondence from strangers, expressing their gratitude for the photograph, with the image taking on a new powerful relevance during the current COVID-19 crisis.

In the award-winning photograph, a pair of hands holds David’s. They belong to Peta Church, David’s volunteer caregiver at the hospice, who was on his own journey from caregiver to AIDS patient at Pater Noster House.

Queer Media virtual reality project, Therese & Peta: A Tale of Two Spirits, expands the frame of the iconic photograph to capture the full picture: one of friendship, family, the circle of care and humanity in crisis.

In this immersive experience you become a volunteer at the hospice where the photograph was taken, discovering the people instrumental in the iconic image being taken, but who where framed out of history. It offers a powerful tale of hope, healing and humanity in a world that is polarised, politically divided and dealing with isolation.