Trumphobia: What Both Sides Fear 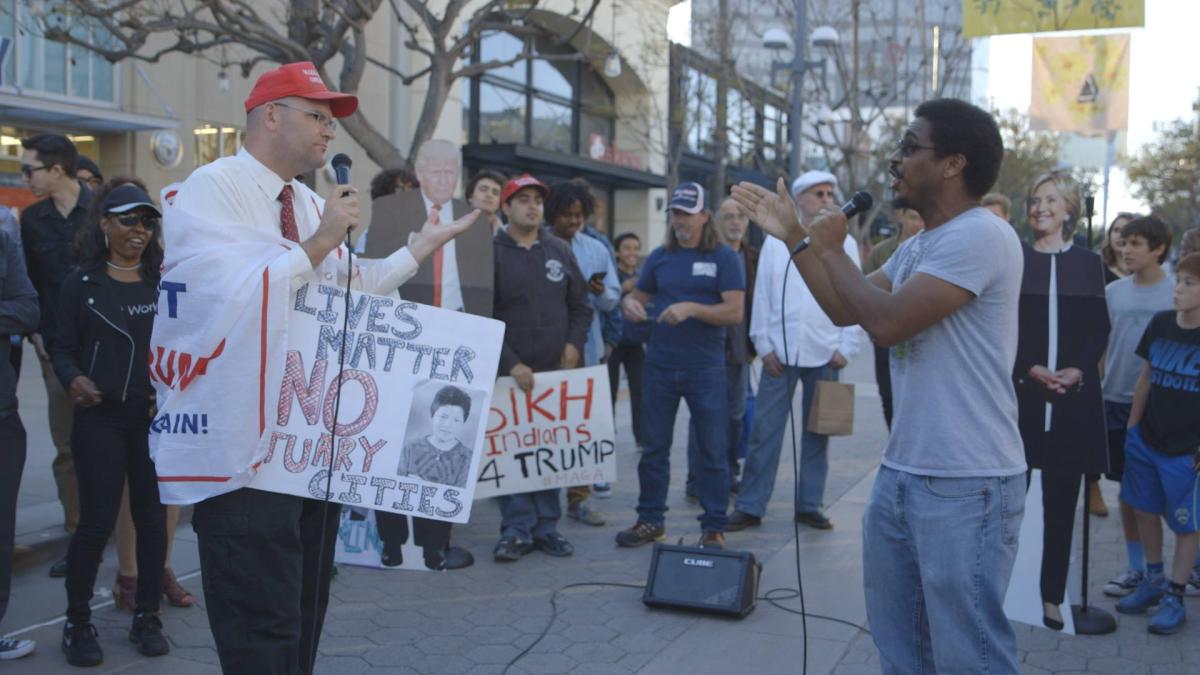 Trumphobia: what both sides fear is a feature-length documentary that shines a light on the political division in the United States during the Donald Trump era. Through carefully selected footage of political debates, marches, and protests across multiple states and compelling on-screen interviews with U.S. politicians, college professors, hate crime victims, and Trump supporters and opponents, the film provides a balanced assessment of the political tension in America. It categorizes Trump’s controversial rhetoric and the media’s often unbalanced mischaracterization of the facts as its root cause, while compelling viewers to unite the country through empathy and compassion for those with disparate political opinions.