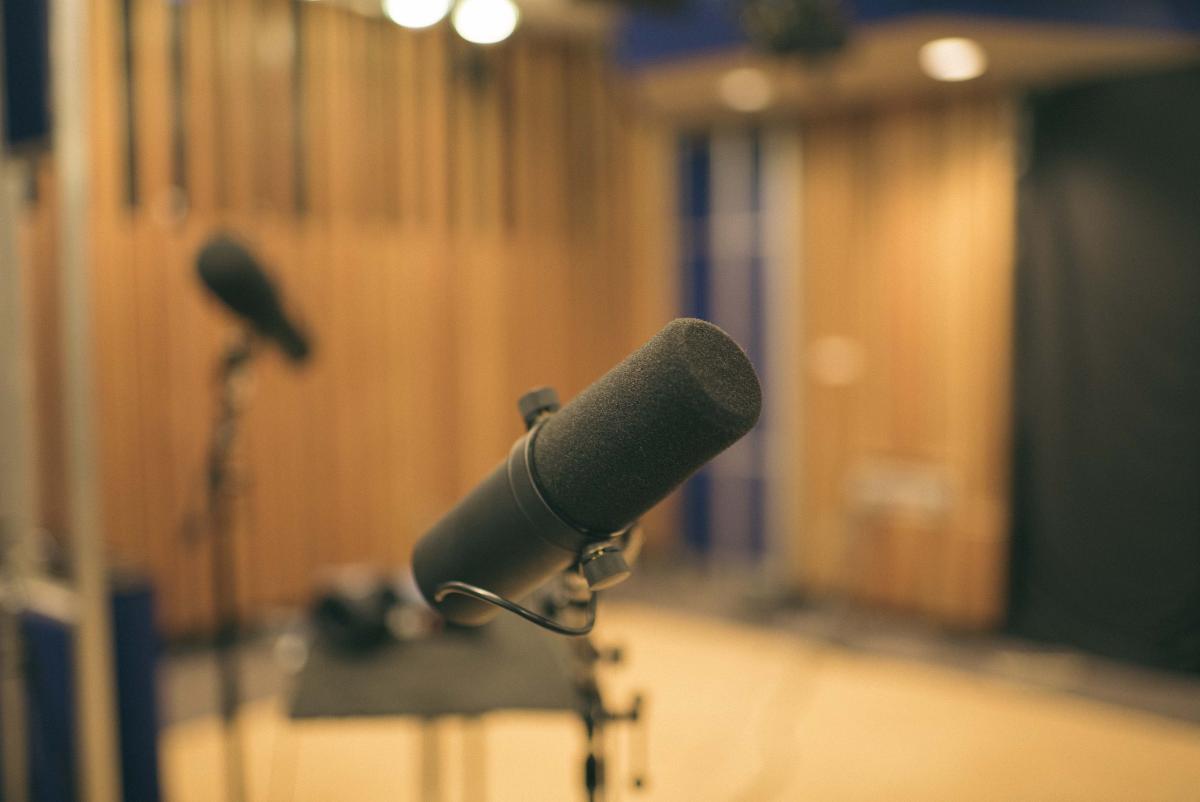 Filmed over 3 years, the Untitled KCRW Documentary is a fast paced romp through past, present and future of the landmark Public Radio Station in Santa Monica, California, whose influence is felt the world over.  Filmed while the station is on the brink of moving from its longtime basement home into a brand new building, it is the end of one era and the beginning of another for the hosts and djs who have made the station their live's work.