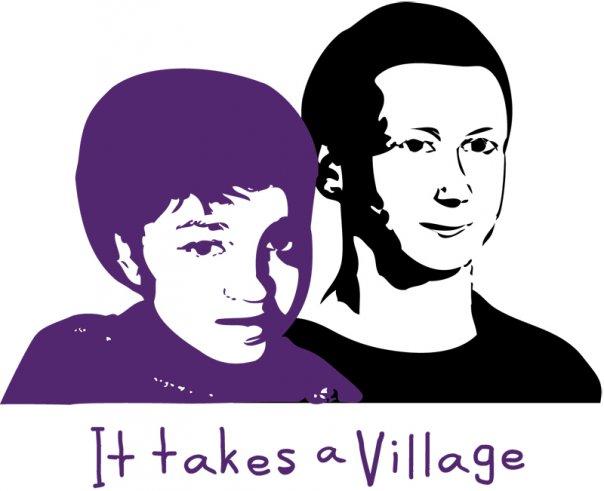 IT TAKES A VILLAGE is a documentary in mid-production that unravels the emotionally charged story behind the February 2008 Oxnard E.O. Green Junior High School shooting of an out gay student, 15 year-old Lawrence King, by his classmate, 14 year-old Brandon McInerney. The film goes beyond the sensational media coverage to engage with the people in the community who live with the consequences of the tragedy, and whose voices are rarely heard. As the battle to have Brandon tried as an adult plays out in the courts, some powerful, and often shocking, perspectives are revealed.IT TAKES A VILLAGE brings to life Lawrence's struggle to find his identity in a hostile world, and Brandon's attempt to escape a life allegedly rooted in abuse and neglect; to reveal striking similarities in both boys' lives. The film refuses black and white judgments during the year long progression of the murder trial and, in a series of dramatic twists and turns, connects Lawrence and Brandon's tragedy to the rights of all youth; culminating in a passionate vision of hope for the future.Thank you to all of you who have gotten caught up in the vision and have contributed your time and energy to a project that has now acquired its own momentum!