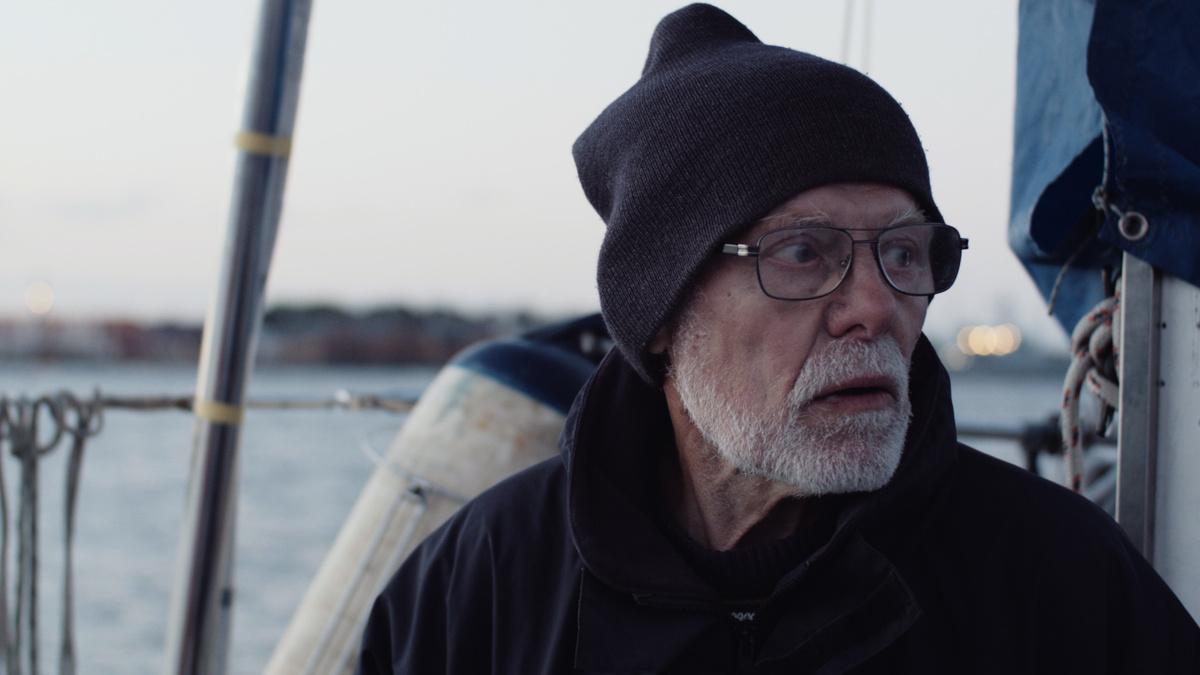 This documentary feature film is the extraordinary story of Jaroslav and his fearless effort to pursue his lifelong dream of sailing around the world. He has spent over forty years building his boat by hand in his backyard in the landlocked country of former Czechoslovakia. Forty years ago when he started building his boat, he was living under a harsh communist rule which allowed him very little sailing to foreign waters. He still had the hope of someday gaining the freedom to sail in these prohibited oceans. He continued to build his boat and earn the miles of his captain’s license little by little during the one time of year citizens were allowed to sail in certain designated locations.

The Velvet Revolution of 1989 was the fall of Communism which allowed the citizens of former Czechoslovakia (now the Czech Republic) to gain long lost freedoms. Jaroslav would continue to build his boat for many more years, but with a renewed independence of reaching the once forbidden waters. Follow our film through this beautiful story about hope, the journey to freedom, the philosophical wisdom shared with aging, and the perseverance against all odds to reach his lifelong dream of unlimited sailing.